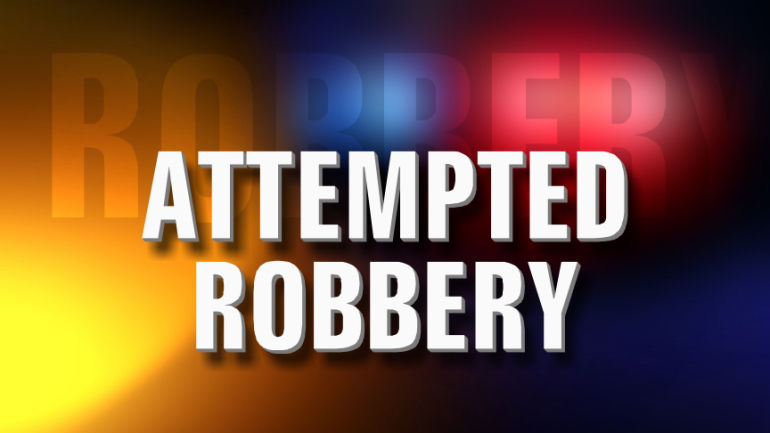 A Sierra Vista man is accused of trying to rob a Carl’s Jr. restaurant in Willcox, on October 6th.

At around 10:50pm, local Police received a 9-1-1 call reporting an individual who had entered the Willcox Carl’s Jr, and allegedly threatened to kill two of the restaurant employees, while pointing his weapon at their heads and chests. The robber, identified as Gary Stidham Jr., reportedly was given access to the cash register – which he took – and left the building through the back door.

A Sierra Vista Police Officer who had been stationed in Willcox for DUI enforcement, responded to the 9-1-1 call. Willcox Police arrived at around the same time and immediately located Stidham hiding underneath a vehicle in the adjacent parking lot. Stidham ran west through a nearby motel parking lot. He was later located hiding in a Dumpster, trying to hide himself under some trash bags. Officers found Stidham and detained him at the scene. A CO-2 pistol was found along with a large amount of cash from the restaurant.

Stidham was taken into custody and was charged with multiple infractions.