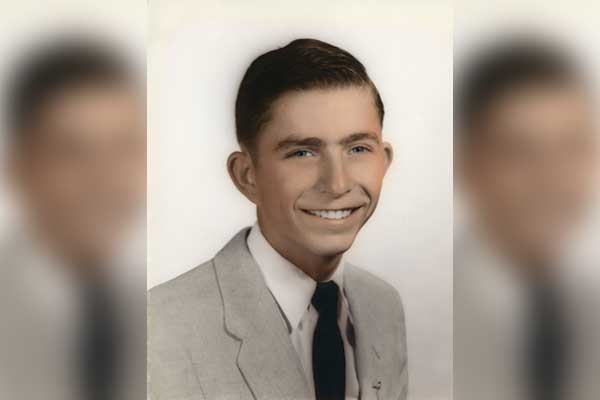 Alvin was born October 13, 1943, in Safford, Arizona, to his parents Herbert and Alene Skinner. He graduated from Safford High School in 1961. He married his first wife Charleen Shores Skinner in 1965; they had four children together Troy, Sean, Craig, and Stacy. In 1971 Charleen passed away. Alvin soon married his second wife Linda in 1971, and they added another son Michael and two daughters Chere and Cassandra.

Alvin loved spending time with his family, and he enjoyed roping and riding. He especially loved his horse Rookie. Alvin was a hardworking man, never taking much time off work. He retired from the Arizona Department of Corrections as a lieutenant after 25 years of service.

Alvin is preceded in death by: his parents, Herbert and Alene Skinner; his first wife, Charleen Skinner; his brother, Melvin; his son Perry; and his grandson, Brandon.

Funeral services for Mr. Skinner will be conducted Friday, October 19, 2018, at 10:00 a.m., at the Church of Jesus Christ of Latter-day Saints Safford Stake Center by Bishop Floyd Nuttall of the Safford 4th Ward. Concluding services will follow in the Graham Cemetery.