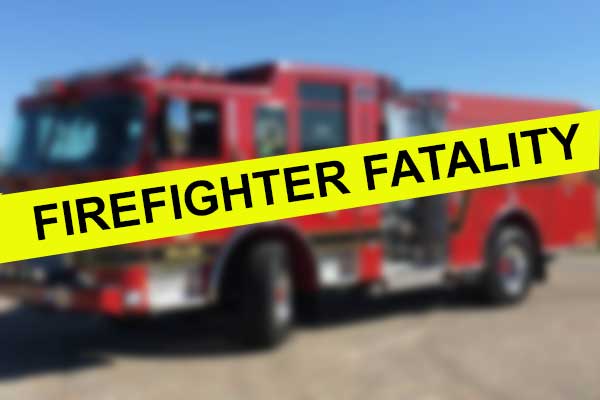 According to the St. David Fire District, 36-year-old Joshua Eugin died during a multi-department training exercise. Eugin was taking part in a “blackout drill”, in which firefighters simulate rescuing victims inside a dark structure with fake smoke. Eugin collapsed at 8:00pm. EMT’s treated him with CPR while a paramedic unit made its way to the scene. He was transported to the Benson Hospital emergency room. Eugin was pronounced dead at 10:00pm, Wednesday night.

Eugin was an ex-Marine who appeared to be in healthy condition.

Funeral arrangements are being planned, with participation from first-responder agencies around the state.