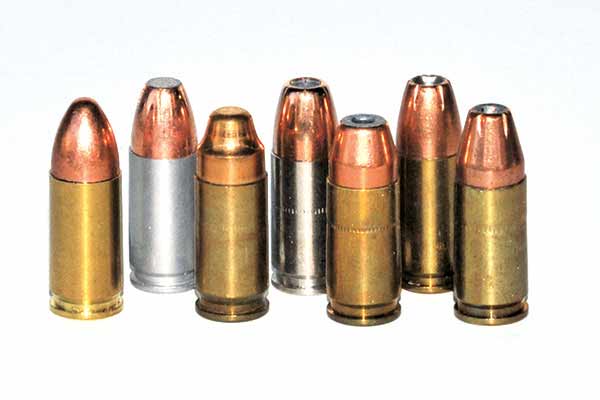 SAFFORD – Police were dispatched to a residence that faces the south side of the Gila River bottom where numerous holes were found in the stucco on the side of their home and a 9 MM bullet on the ground below.

Police arrived at the residence on Sunday in reference to a report of criminal damage. The officer contacted the reporting party who said her brother-in-law saw numerous holes in the stucco on the north side of the home that they believed to be bullet holes. She also handed the officer what appeared to be a 9MM bullet that she said was found on the ground beneath one of the holes.

The officer observed five holes in the stucco, three of which appeared to be larger in diameter than the other two. Fragments of what appeared to be lead was found on the ground as well. The reporting party indicated she did not hear gunshots, nor did she know when the incident occurred. She also did not know who could have caused the damage. No shell casings were located, however, the police report noted that gunshots could be heard while authorities were speaking with the woman.

The bullet was placed into evidence at the Safford Police Department.