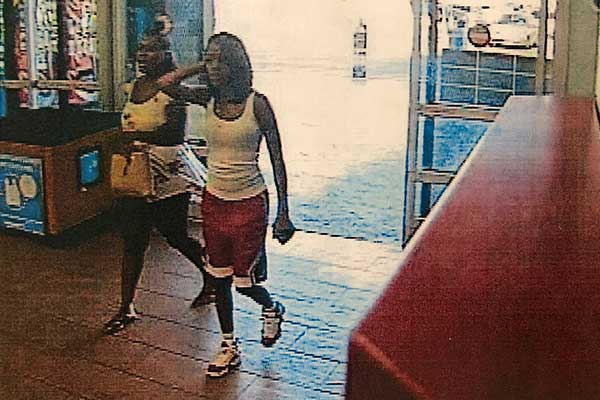 SAFFORD – Authorities are looking for two unidentified African American women who allegedly frauded Walmart out of $10,000. According to the police report, the two women entered the store and went to a register with 10 green dot cards and asked the cashier to load them with $1000 each. The two women told the clerk that they used to work at Walmart and told the cashier what buttons to push to load the money on the cards. After the money was loaded they told the cashier they needed to get the cash out of their vehicle. The women left the store and drove away in a silver compact SUV.

Walmart managers said they didn’t know what had happened until they found the money shortage the next day.

Walmart asset protection personnel said that the cashier who loaded the money for the women seemed oblivious about the incident and didn’t get nervous until the asset protection manager explained the severity of the incident. The cashier apparently called off the next day but reported to work as usual after that. The cashier had only been working for the company for about three weeks and had reportedly done a good job up until the incident. Managers said it was unusual that a cashier wouldn’t notify a supervisor about this type of transaction and that it goes against their training.

By the time the Green Dot card numbers had been obtained the money had already been spent and the company will have to take a loss. The accounts have been blocked but there is no remaining money on the cards.

The case is pending further investigation. 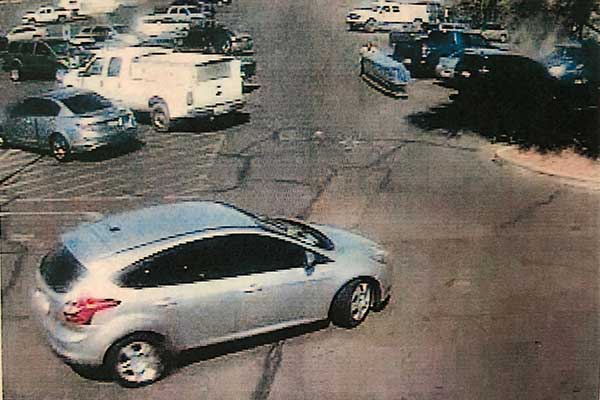