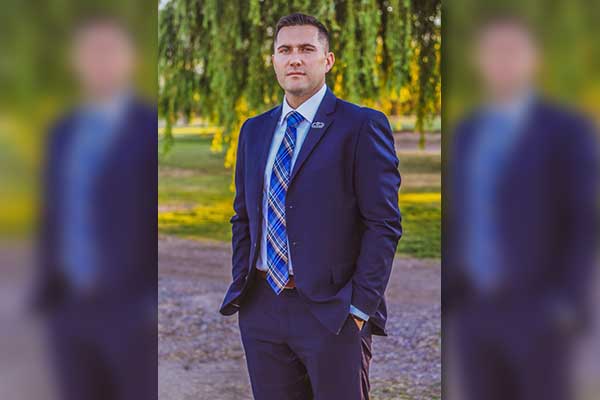 Safford Mayor, Jason Kouts has released a statement regarding Chris Taylor, who recently relapsed into drug use and suffered an overdose. Here is Mayor Kouts’ statement post on his Facebook page:

This is my official statement on Councilman Chris Taylor.
Chris took full responsibility for his actions and has taken proactive steps to get the help needed. We all fall and make mistakes, it’s what we do with our mistakes that make us who we are. There is a destructive attitude that is pervasive in our world today and that is shame. Shame makes people hide and anything hidden, doesn’t heal. Chris will lead the way to others affected by addiction, to have courage, admit they have a problem and come out of hiding and get help.

I am the Mayor of Safford and speak on behalf of our citizens but I’m also closely affiliated with our neighboring cities and believe that the Gila Valley will be the forerunners in the awareness and healing of all affected by addiction. It starts with how we view the addict. We choose to open our arms and give them a safe place to plug in and heal what’s broken inside. Our world has a lot of broken people but it is our belief that no one has to stay broken.

I personally know the effects of addiction, I lost my 25year old son, two years ago to a heroine overdose. My wife Maria Kouts has written a book of our story and what we learned about addiction. The book is called Josiah one family’s journey of being broken together. Drugs don’t discriminate. They don’t discern age, race, social status, gender or religion. They’re happy to claim you in whatever state. 192 people per day die from a drug overdose. It’s like having a mass murderer on the loose and yet because of the stigma around drugs, we hide it. My wife and I have been very vocal about our lives in hopes of helping others who have also been affected by addiction.

The bravest thing any of us can do is own and share our story and our mistakes and let people watch what we do with those mistakes. I know Chris and vouch for his character; He has fallen forward and will get back up again with more resolve than ever before. He has a heart to be a public servant and will use his life to light the way for addicts to follow.

I/We stand locked arms with Chris and his family and together we are strong, together we stand!

The public elected Chris and only the public can make decisions on his tenure on the council.