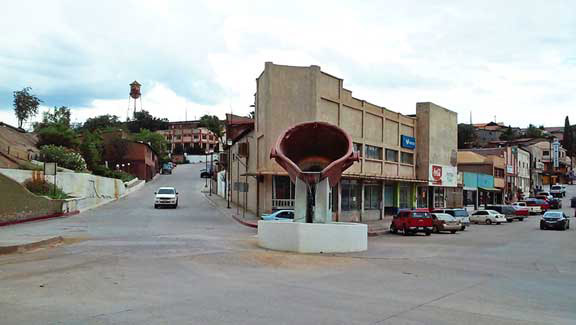 SAFFORD — The Safford City Council is being asked to formally establish a relationship across the border.

During Monday’s regular meeting, the council will be asked to act on a resolution establishing Cananea, Sonora, Mexico, as Safford’s sister city.

According to the resolution, establishment of sister city status will allow the two cities “to improve . . . communications” and “create goodwill, understanding of customs, create adult and student exchange opportunities, and broaden cooperation to encourage increased trade and economic development.”

Under the agreement, both cities will organize cultural exchanges, as well as information sharing that may include art, business and commerce, culture, governmental administration, health and sports interests, history, science, technology and other information sharing. The agreement, if approved, will be in effect for two years.

The Safford City Council will act on the resolution during Monday’s meeting at 6 p.m. in the library program room.