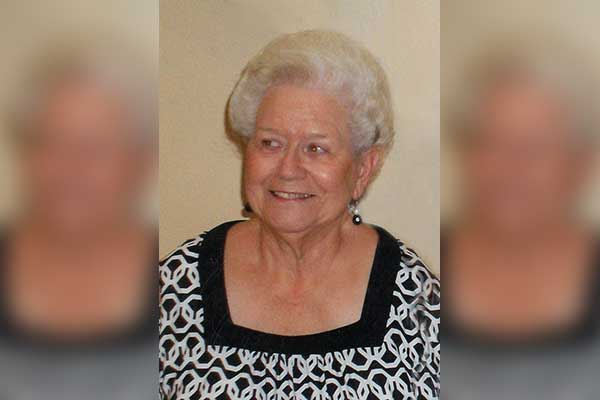 Roselyn Ferguson passed away peacefully at her home in Pima, Arizona, the morning of Saturday, August 18, 2018, after a brief illness. She was 77.

Roselyn spent most of her childhood years in Thatcher, attending and graduating from Thatcher Schools.

Roselyn worked as a bookkeeper and office manager. She was the Business Office Manager for Pima Unified Schools for 35 years before her retirement in 2009.

She was an active member of the Pima First Ward of the L.D.S. Church, a member of the Business and Professional Women’s Club, serving as president for a period of time, and served on the Graham County Library Board.

She was preceded in death by: her parents, Woodrow and Mary Brown; brother, Marc; son, Tony; and infant daughter, Rosemary.

Funeral services for Rosie will be conducted Saturday, August 25, 2018, at 10:00 a.m., in the Pima L.D.S. Chapel by Jim Craghead of the Pima First Ward. Concluding services will follow in the Pima Cemetery.