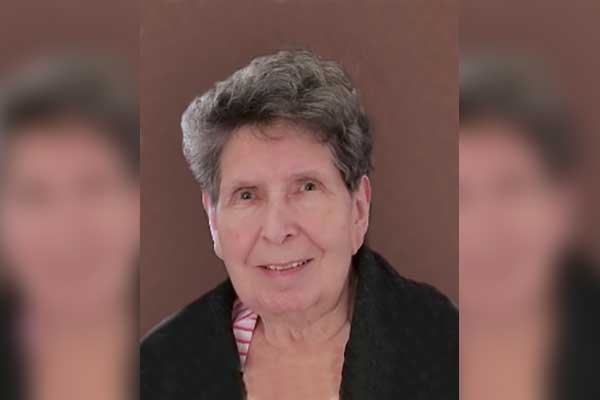 Mariana Montoya Lucio was born in Sherman, New Mexico, on October 27, 1923, to Sylvestre Montoya and Rufina Gonzales. She was married to Esteban Lucio for 51 years. Mariana was the loving mother to three children, a homemaker, professional seamstress and beautiful lady. She spent a few years living in the Mimbres Valley, then her family moved to Thatcher, Arizona, where she went to school and took care of her siblings, basically being substitute mother while her mother worked.

Mariana was previously married to Eddie Perrault, living in Central and Hurley until she and the children returned to Thatcher. She met and married Steve Lucio, and they moved to Morenci, where they lived for over 20 years and she became a sought after seamstress because the quality of her work was impeccable and intricate and she poured her heart into each piece she created. Steve and Mary retired to Duncan in the mid 70’s, and she became very involved with St. Mary’s Catholic Church. She loved interacting with the other church ladies and helped put together fund raisers. She made wonderful friends while there and was active, always had people to her home for lunches and dinners. She was known as a warm, loving friend, a great cook, and generous hostess.

Steve passed away in 2005, and Mary moved to Silver City in 2007, to be near her daughter. She discovered jigsaw puzzles and Kindle books and lived out her life truly retired and able to relax.

Mariana was preceded in death by: her parents and husband Esteban Lucio; sisters, Carmen, Esther and Lupe; and her brother, Moises Montoya.