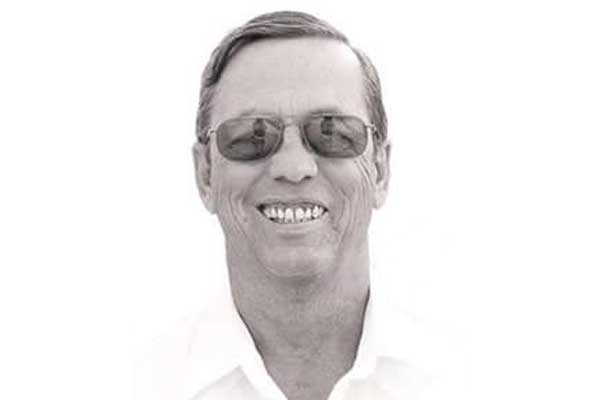 Ronnie Gene Turnbow, 67, of Buckeye and formerly of Duncan, passed away April 27, 2018, with his loving family by his side.

Ronnie was born September 20, 1950 in Lamesa, TX, to Gene and Hazel Turnbow. He was raised in Loving, NM. After high school, Ronnie served in the United States Army. He moved to Duncan where he met, and later married, Louise Stephens on June 8, 1973. Ronnie and Louise eventually made their home in Buckeye.

He is preceded in death by: his parents; and his brothers, Billy and Jerry.

Funeral services for Ronnie will be conducted Saturday, May 5, 2018, at 10:30 a.m., at the Virden Community Center. Concluding services will follow in the Duncan Cemetery with military honors being conferred by the Duncan Honor Guard Post 49.