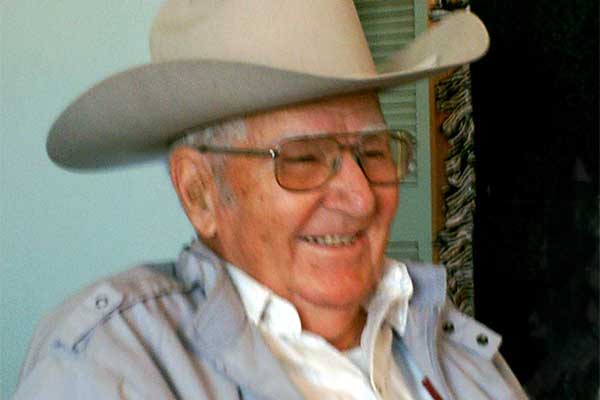 RT met and then married the love of his life, Noeta Bowerman on July 3, 1944 and they were blessed with 3 children; Tom, John and Freda Ruth. He had a great love for the outdoors and nature. He loved hunting elk, deer, squirrels and rabbits. He really enjoyed camping and fishing. Anything having to do with the great outdoors and he was all in. He also enjoyed playing dominoes and eating pies. The family joke was “he never met a pie he didn’t like”!

He was a carpet installer by trade and took great pride in his work in the flooring industry. He was very proud of the business he had built and everyone that became a customer was equally impressed with the work he had done for them.

RT was preceded in death by his parents; Arthur and Ruth Hively, his loving wife Noeta, his siblings; Lowell, Lee, Veda and Junior, his son, Tom and his daughter, Freda Ruth.

He is survived by his son John Hively and his daughter-in-law Methune Hively, his Grandson Tommy Hively II, his 5 Great Grandchildren, and his dog Boots.

The family asks that in lieu of flowers, please donate to the Alzheimer’s Foundation of America or to your favorite charity.

A viewing will be held on Friday, February 26, 2021 at 1:00 p.m. at McDougal’s Caldwell Funeral Chapel, with the Funeral Service at 2:00 p.m. Interment will follow in the Safford Cemetery.