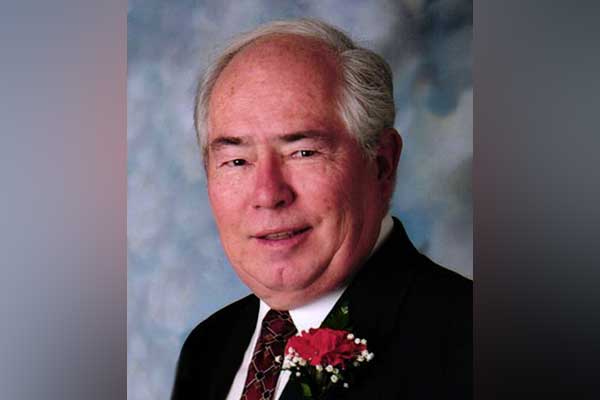 Dr. Robert Kirk Lundell, DDS, a resident of Rowlett, Texas and formerly of Thatcher, entered into eternal life Sunday afternoon, October 24, 2021, at his residence. Kirk was 76.

Kirk was born March 28, 1945, in Safford, to Russell T. and Leola (Tanner) Lundell and lived most of his life in the Gila Valley. Kirk attended Thatcher Schools and then Eastern Arizona College. He left for two years to serve a mission for the Church of Jesus Christ of Latter-Day Saints in New York. Following his mission, Kirk continued his education attending the University of Nebraska College of Dentistry. Upon graduation in 1971, he returned to the Gila Valley where he met his bride Jessica Brown. Ever the comedian, he proposed to her on April Fool’s Day. They established a home in Thatcher, where they established a dental practice, raised a family and served together.

Kirk had his private pilot license. He flew everything from planes, model planes, kites, model rockets and even his 1953 Corvette. Kirk loved toys and fun and loved to use them to make memories with his children and grandchildren. Kirk loved people and service and took many opportunities to serve both in and out of his faith. Notably, he served for three years as a Bishop for a local congregation of college age students. He also traveled to Brazil to provide dental services to the people there. Following retirement, Kirk and Jessica served often in the temple and with local missionaries. His presence will be deeply missed by his family and friends.

Funeral services for Dr. Kirk Lundell will be conducted Saturday, November 6, 2021, at 10:00 a.m., at the Thatcher Stake Center of the Church of Jesus Christ of Latter-day Saints by Bishop Preston Alder of the Thatcher Seventh Ward. Concluding services will follow in the Thatcher Cemetery.

The family will receive friends Saturday morning, November 6, 2021, from 9:00 a.m. until 9:45 a.m., at the Thatcher Stake Center Relief Society Room of the Church of Jesus Christ of Latter-day Saints.