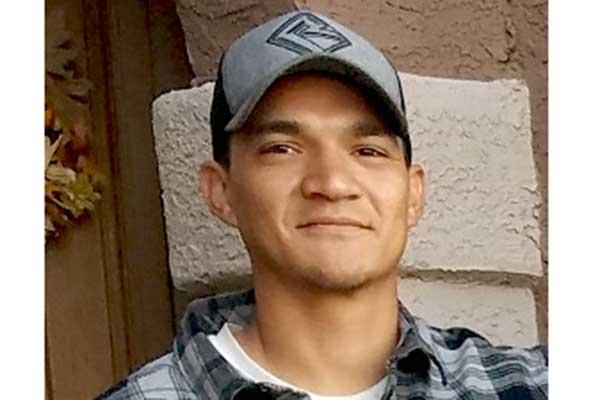 Robert graduated from Safford High School, Class of 2007.  He was an avid outdoorsman. He loved to hunt and fish. He worked as a Heavy Equipment Operator for mining.  He built cabinets with his father. He was a loving husband, father, son, brother, and grandson.  He will be greatly missed by them.

Mass of Christian Burial will be celebrated on Tuesday, March 13, 2018, at 11:00 a.m. at St. Rose of Lima Catholic Church, with Rev. Father Robert Rodriguez as Celebrant.