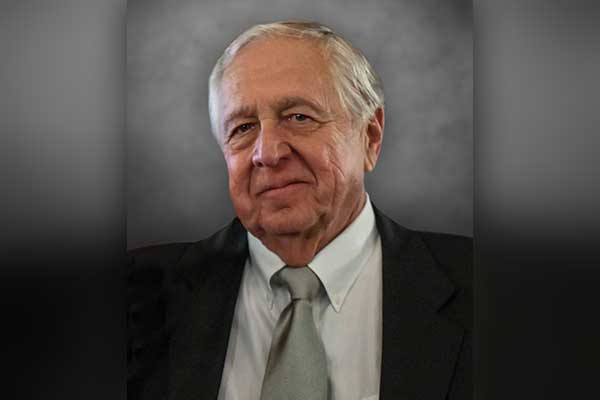 Robert Arlyn Feight was born on April 29, 1940, in Everett, Pennsylvania and passed away at home on March 27, 2020, in Fort Thomas, Arizona. He lived well as a man who loved God, loved his family, contributed to the world, and was always learning.

At age 19 he left Everett, Pennsylvania to move to California where he became part of the aircraft and emerging space industry. He spent his entire career at various divisions of Rockwell International, where he was part of many cutting-edge engineering programs including the Apollo program, the development of the B-1 bomber, and the Space Shuttle. While working he completed a mechanical engineering degree at USC and later an MBA from Pepperdine where he graduated at the top of his class. During his career he advanced from being a draftsman, to an engineer, to senior management, and one of his final responsibilities was approval of the Space Shuttle main engines for launch readiness. In his long career he received many patents and awards, and it was while at Rockwell, he met Grace who was the love of his life.

Outside his career he enjoyed a wide variety of other interests including being a certified scuba diver, a private pilot and airplane owner, sailing his boat, and hunting and fishing with family and friends. His entertainment interests included film noir movies and westerns with his favorite movie being The Godfather and actors of choice being John Wayne, Robert Mitchum, and Clint Eastwood. His breadth of music interest was also varied, but Frank Sinatra was his favorite.

After retiring from Rockwell in 1995 Grace and Arlyn moved to Fort Thomas where he continued to expand his interests to include growing pecan trees, astronomy, horses, international travel, art and art museums, restoring old-west wagons, finance and investing, and woodworking. In all these activities, he was the consummate engineer solving all problems with a clear-thinking intellectual approach. He was always growing and learning about a variety of subjects including history, biographies, quantum physics, philosophy, and Christianity.

During his life in Fort Thomas, he was a contributing member of his community through his involvement in the municipal airport, Rotary, the Masonic lodge, and the Graham County Republicans. He had many friendships that included times of wit and laughter, as well as rich and deep conversations.

Arlyn is survived by: Grace, his loving wife of 37 years; his two children, Wendy and Preston and their respective spouses Greg and Lora; his three grandchildren, Collin and his wife Catherine, Kara and Wesley; and his two younger brothers, Juan and Brent.

The dates for his interment and a memorial service honoring his life are currently pending and will be announced at a later date.