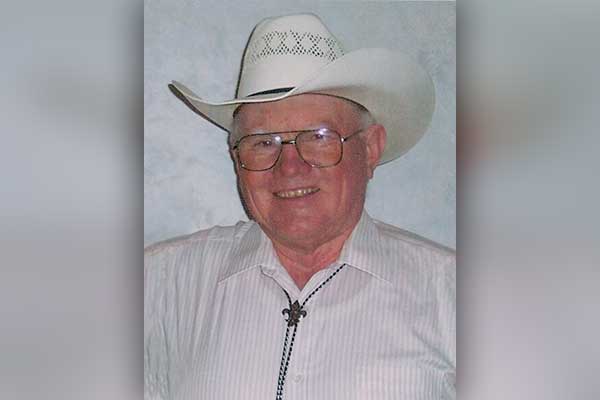 Philip was the oldest of five children.  After graduating from Pima High School in 1959, he served a 2 ½ year mission for the Church of Jesus Christ of Latter-day Saints in northern Mexico.  Following his missionary service, he met Betty Jane Olsen while attending Eastern Arizona Junior College.  They were married in the Mesa Arizona Temple on March 27, 1964.  Philip graduated from the University of Arizona in 1967 and began a career with the USDA Forest Service as a civil engineer.  He continued in that capacity for the next 28 years.  Philip and Betty had four children, each born in a different state as they moved from forest to forest.  Upon retirement, they served a mission together in Spain.  For the final 15 years of his life, Philip served as a temple worker, first in the Mesa Arizona Temple and later in the Gila Valley Temple.

Philip was an active member of the Church of Jesus Christ of Latter-day Saints all of his life, serving in many leadership positions.  His hobbies included ranching, gardening, and all things outdoors. Passionate about the Boy Scouts of America, he was a scout and scouter for 66 years. Local Cub Scout units recognized him as the “Chief” in the Arrow of Light ceremonies. Philip has been a positive influence in the lives of thousands.  The lessons he taught will be remembered and cherished by all who knew him.

Philip is survived by: his wife, Betty; children, Melinda Reidhead (Delbert), Lorene Shiflet (Ron), Michael Cluff (Karen), and Richard Cluff (Stacie); nineteen grandchildren; fifteen great-grandchildren; his siblings, Ruth, Archie, and Judy.  Philip was preceded in death by: his parents; brother, Cal; and four grandchildren.  Due to ongoing COVID-19 pandemic, he will be memorialized at a graveside service for his immediate family only.