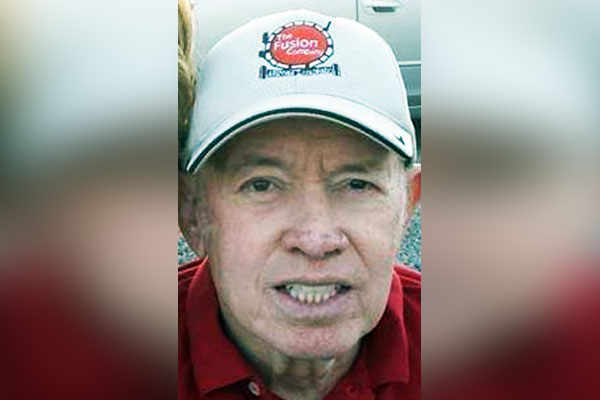 Robert is preceded in death by his Father, Mother, stepdad, three brothers, two sisters, one daughter, two granddaughters, and one grandson.

He is survived by his brother James Rogers (Sue) and their children Becky, Robert Jr, Nikki, seven grandchildren, and seven great-grandchildren with one on the way.

Cemetery services will take place at the Hubbard Cemetery in Pima, Arizona.