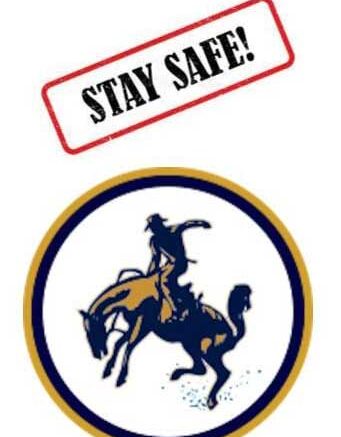 PIMA — Just one day into the new school year and already a class has been put on quarantine due to exposure to COVID-19.

Officials said the class received an official order of quarantine from the Graham County Health Department, after the students were found to be in close contact with a staff member who tested positive.

Parents were immediately notified once the Health Department made its determination.

“While this is unfortunate, it is not due to any changes made this year. None of the mitigation steps (except masking) could have prevented this situation,” school district officials wrote in the social media post.

Information on the grade and number of students impacted was not immediately released to the public.