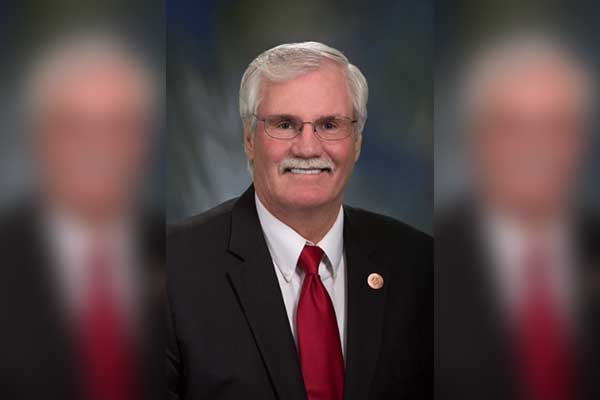 Even though our own Az House Representative Drew John did not get re-elected to a second term to the Az State Legislature for District 14 (Graham, Greenlee, Cochise and Eastern Pima County).  Governor Doug Ducey still has confidence and respect for Representative John’s abilities and has appointed Mr. John to the Arizona Power Authority Commission. This will make the 4th Az Governor to appoint Mr. John to a statewide commission seat.  This will be the 2nd appointment from Governor Doug Ducey for Drew.  In 2015 Governor Ducey re-appointed him to the Az Criminal Justice Commission prior to serving in the House of Representatives.

In 1944 the state of Arizona’s Legislature created The Az Power Authority Commission (as set forth in Title 30, Arizona Revised Statutes) charging the Authority with the responsibility of acquiring and marketing Arizona’s share of Hoover power.  The Commission meets each month for commission meetings at the State Capital.  His first meeting will be December 18th.

Representative John said, “It is an honor to be appointed by our Governor to such an important committee in our State and I look forward to being part of our hydropower from the Hoover Dam and protecting our share of the electric power.”