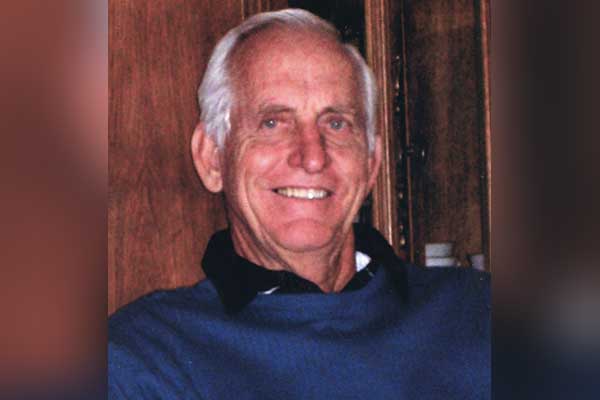 Walter Ray Goodman Marble was born July 3, 1933 to Inez McNeil Goodman and Walter Goodman in St. Johns, Arizona. He entered in to rest on December 28, 2020 with his wife Sharon and family by his side. He is survived by: his wife, Sharon Hancock; a son, Michael (Cyndi), of Mesa; two daughters, Marsha Hanson (Rick), of Thatcher and LaDawn Setser (Rick, dec’d), of Mesa. Ray was preceded in death by: a daughter, Ralene. He is the second of twenty-two siblings. Ray and Sharon have seven grandchildren and fourteen great-grandchildren.

When Dad was the age of three his family moved to Safford where he attended school and graduated from Safford High School. While in school Dad and Grandpa Marble worked and ran the family farm together. After high school he joined the Army Reserves. After returning from boot camp for the reserves he met and began dating Mom. He then joined the Army and left for basic training after which they were married on July 11, 1953. He spent the next fifteen months in Korea. Dad served in Korea with his cousins Jess and James Marble and brothers-in-law, Don Hancock and Armand Cluff.

In November 1954, Mom flew to Hawaii to meet up with Dad while on leave and they were sealed for time and all eternity in the Hawaiian temple.

After returning from Korea, Dad began work for the cable company and then as a microwave field engineer in Arizona, New Mexico and Texas where he spent many hours on the road and mountain tops including Heliograph (Mt. Graham). Dad was a Jack of all trades and if you ask his me, his daughter, he could do it all even if he said he was a master of none.

Dad was a life-long resident of Safford where he was involved in many church callings for The Church of Jesus Christ of Latter-Day Saints including member of the Bishopric, Bishop, stake missionary, high councilman, cub scout leader and various others. Dad and Mom served together in the Mesa and Gila Valley Temples.

Dad was a loving and dedicated husband, father, brother, grandfather and uncle. He enjoyed spending time with family and friends and Friday night card games. He also enjoyed camping, hunting, fishing, and going on quad rides to various places in the state.

Dad was preceded in death by: his father, mother, five brothers and four sisters.

Funeral services for Ray were conducted Saturday morning, January 2, 2021, at 11:00 a.m., at the Church of Jesus Christ of Latter-day Saints Safford Stake Center by Bishop Lamont Whetten of the Safford Third Ward. Concluding services with military honors conferred by the Gila Valley Veterans Honor Guard followed in the Hubbard Cemetery.