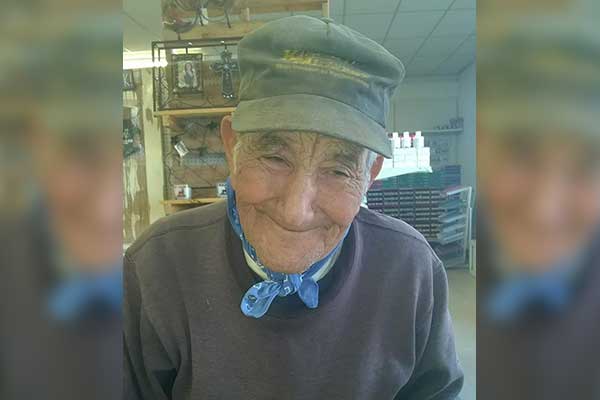 Ray served our country by joining the United States Army in 1953 and proudly served until 1955 when he was honorably discharged.   Soon after he married his one true love, Guadalupe Mendez and together they raised their children Melissa & Ernesto.

Ray was a cement mason by trade but his favorite place to be was on his farm.  He loved his place and took great pride in making sure everything was cared for and running properly.  Whenever you saw Ray he had a big smile on his face, whether he was hard at work or just relaxing.

A viewing will take place on Monday, August 6, 2018 beginning at 8:00 a.m. followed by the recitation of the Rosary at 9:00 a.m. with the Mass of Christian Burial at 10:00 a.m. with Father Martin as Celebrant at St. Mary’s Catholic Church in Duncan.  Interment will be in the Duncan cemetery following services.