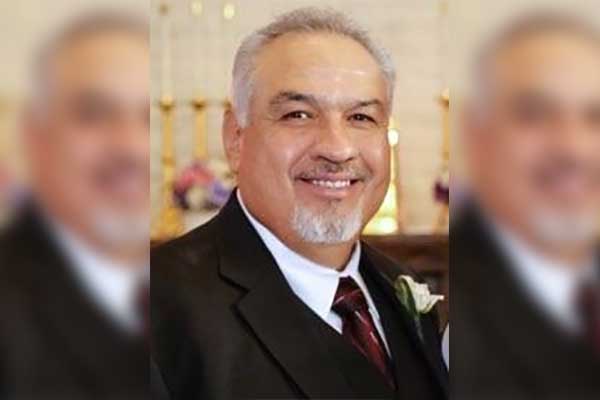 He was born in Bisbee, AZ on August 22, 1959 to Antonio and Concepcion Salazar. He was the oldest of six children. Tony graduated from Morenci High School in 1977. He married Mary Belle Chavez in 1993 and lived in Verde Lee until his passing.

Tony began working at Phelps Dodge in 1979. He held many positions, his most recent being supervisor at the fabrication shop. He enjoyed his work and loved his crew very much.

Tony lived an active life. He rarely stood still for long. He enjoyed watching sports, playing golf, and fishing. He loved Mary Belle and spending time with her. A passion of Tony’s was spending time in his yard and doing home improvements. Tony’s yard, the prettiest in Verde Lee, was evidence of his love of planting trees and flowers. Everyone could see the fruits of his labor with each passing year as the trees in his yard quickly grew providing shade for family gatherings.

Tony was a devoted husband, father, son, brother and friend. He always had a smile on his face and a joke to tell. He lit up every room with his infectious personality.

Tony is survived by his wife: Mary Belle, of Verde Lee and by three sons: Anthony Salazar, of Phoenix; Joshua Aguilar, of Safford; and Matthew Salazar, of Morenci. He is also survived by six grandchildren: Joshua, Mayeli, Elijah, Arisela, Matthew Jr. and Adalynn.