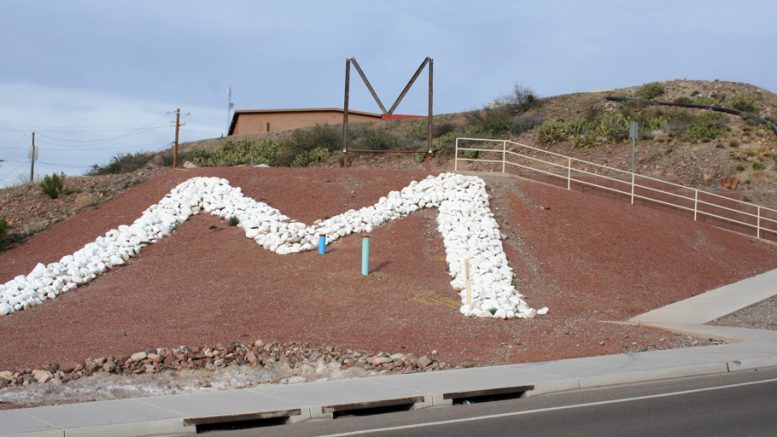 MORENCI – This was going to be the year that the governor and legislature focused on education – most thought that meant addressing critical needs in public education not creating a private education system to serve the elite.

The core value of education in America is a public system that opens the door to every child – regardless of their circumstances.

This wasn’t on the mind of the Arizona Legislature as they successfully passed Senate Bill 1431, which will expand “empowerment scholarships” to virtually every student.  This bill will create a tiered system of education that will separate students based on privilege and wealth.

This separation will come in the form of vouchers or “empowerment scholarships” that can be used for private school tuition. Supporters of vouchers, whom I’ve yet to meet in rural Arizona, will tell you they will provide better choices for financially disadvantaged families with children attending poor or failing schools.

It’s a scam – just the like the guy in Nigeria who will pay you to help him get money out of the country.

These “scholarships” will provide approximately $5,000 to parents who want to send their child to a private or religious school.  The cost of a high school student attending one of these schools averages $17,000 annually. A poor family receiving a scholarship would still have to cough up $12,000 to attend one of these schools – if they had $12,000 for private school tuition they wouldn’t be   . . . poor. However, if you’re already planning to pay $17,000 to send your child to a private school – the state general fund is now going to assist you to the tune of $5,000.

That is $5,000 in public tax dollars that will not be in the state general fund to restore public school funding, improve teacher salaries, buy computers or fix roofs.  This legislation phases in scholarships at 5,000 students annually, which means $25 million could be directed toward private schools in the first year.

Parents have every right to send their child to a private school, however, your tax dollars should not be funding a private education that excludes and separates.  The doors of private schools are not open to all students. Students apply – not all are chosen – for a variety of reasons that are often not public. Public tax dollars should support schools that are open to every single child.

A limited version of this bill to serve special populations has been in place in Arizona. A recent study published in the Arizona Republic “Arizona taxpayer-funded vouchers benefiting students in more affluent areas” found the vast majority of families using this scholarship were from the communities of Scottsdale, Paradise Valley, Cave Creek and Peoria.  It would be nice to know how many poor and disadvantaged students from those areas are being served.

The path to success of this legislation was planned early in the election cycle when the American Federation for Children pumped $213,000 in dark money into key legislative races across Arizona.  Don’t be fooled by the name. The American Federation for Children seeks to divert public money to pay for choices like private education – choices that inherently favor the privileged.

Some of this dark money reached our corner of the state.  Representative Becky Nutt and Senator Gail Griffin, who each received over $9,000 in campaign funding from American Federation of Children, both supported and voted for this bill.  Representative Drew John also voted “yes” on this bill.  It is difficult to imagine that this legislation reflects the values or was a priority of parents in rural schools across our legislative district.

I know that parents in our legislative district would rather have had their local school capital budgets restored –  capital that has been slashed by 85%.  Instead, they got a bill that will provide $60 in capital funding annually for each student in a public school but $400 if they move to a private school.  On the legislative playing field, public school students are valued less.