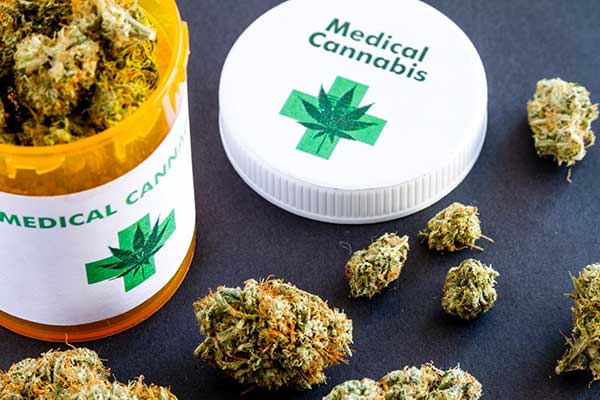 State lawmakers have introduced a bill to amend the Arizona Medical Marijuana Act to ensure that rural residents have easy access to medical marijuana without having to grow their own.

SB 1286 would require the Department of Health Services to give top priority to applications for dispensaries in areas of the state where there had previously been a dispensary or in rural areas at least 25 miles away from an existing dispensary.

Senator David Gowan (R) from Sierra Vista said this bill will address what has become a shortage of places for patients in some areas of the state to get the marijuana and marijuana products they need.

The unanimous approval of the House Committee on Regulatory Affairs on Monday sends the measure to the full House.

At the heart of the issue is how the state decides who gets a dispensary license. The 2010 law that legalized marijuana for medical use required the health department to set up a network of nonprofit dispensaries, with one dispensary for every 10 pharmacies.

Legislators want to make sure there are dispensaries within 25-miles of a populated area and are willing to dispense more selling licenses.

Gowan said, “It gets these licenses out to where they need to go . . and makes sure that citizens outside of Maricopa County can be represented again.”