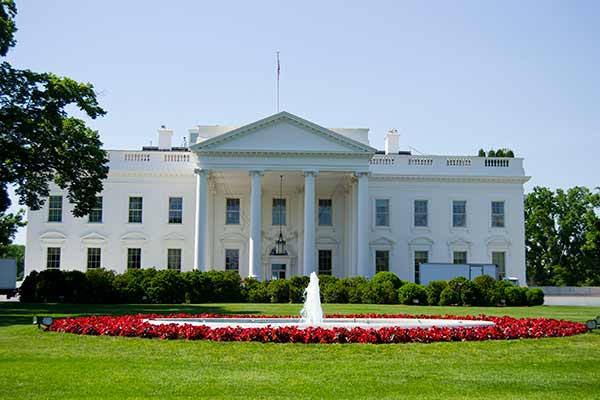 Today is a national holiday. The banks are closed. Government offices and schools are closed, but otherwise it looks like a normal day. President’s Day is celebrated on the third Monday in February.

It was originally established in 1885 in recognition of President George Washington. It is still officially called, “Washington’s Birthday by the federal government. It was traditionally celebrated on February 22 – the actual day of Washington’s birthday. The holiday became known as President’s Day after it was moved to Monday’s in 1971 as part of the Uniform Monday Holiday Act. The act was an attempt to create more three –day weekends for the nation’s workers. Some states still recognize individual holidays honoring the birthdays of Washington, Arbraham Lincoln and other figures. President’s Day is now popularly viewed as a day to celebrate all U.S. President’s past and present.

Four chief executives were born in February – George Washington, William Henry Harrison, Abraham Lincoln and Ronald Reagan, but their birthday’s are either too early or too late to coincide with the third Monday in the month.

Washington’s birthday was unofficially observed for most of the 1800s. It became a federal holiday in the late 1870s. Senator Steven Wallace Dorsey proposed the measure and it was signed into law by President Rutherford B. Hayes in 1879. Initially, the law only applied to the District of Columbia, but in 1885 it was expanded to the whole country. At the time, there were four other nationally recognized federal bank holidays – Christmas Day, New Year’s Day, July Fourth and Thanksgiving. It was the first national holiday to celebrate the life of an individual. Martin Luther King Day became the second.

The shift from Washington’s birthday to President’s Day came with the Uniform Monday Holiday Act. The law sought to shift the celebration of several federal holidays from their original dates to predetermined Mondays. The Act also included a provision to combine the celebration of Washington’s birthday with Abraham Lincoln’s, which fell on February 12.

While the Uniform Monday Holiday Act was passed in 1968, it officially took effect in 1971 following an executive order from President Richard Nixon. Nixon’s order clearly called the newly placed holiday, Washington’s Birthday, but it was not long before the shift to President’s Day began. The move away from Washington’s actual birthday and combining Lincoln’s birthday into the holiday led many to believe that the holiday was intended to honor all Presidents. Marketers jumped at the opportunity to play up the three-day weekend with sales, and “Presidents’ Day” bargains were advertised around the country.

The shift was solidified by the early 2000s. By this time, more than half of the 50 states had changed the holiday’s name to President’s Day on their calendars. Washington and Lincoln still remain the two most recognized leaders, but Presidents’ Day is now viewed as a day to recognize the lives and achievements of all of America’s chief executives.