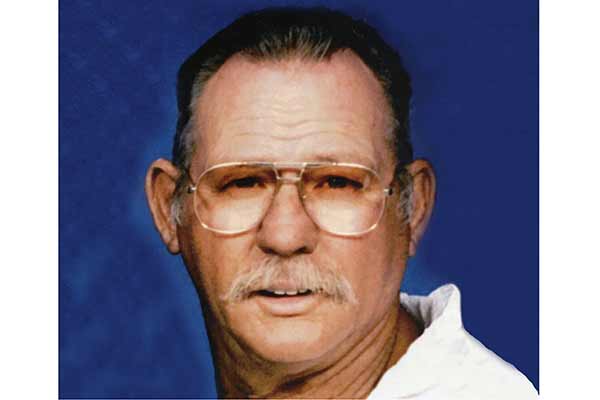 Jim was born December 5, 1941, in Chicago, Illinois, to Bob and Wilma Pruitt. In 1959, Jim entered the United States Navy where he served his country proud.

Jim is preceded in death by: his parents, Bob and Wilma Pruitt.

Funeral services for Jim will be conducted Saturday, February 24, 2018, at 11:30 a.m., at Vining Funeral Home’s “Chapel of the Valley.” Concluding services will follow in the Safford Cemetery with military honors being conferred by the Gila Valley Veterans’ Honor Guard.

Jim’s family would like to thank all of the friends and family who have shown their love and support during this difficult time.