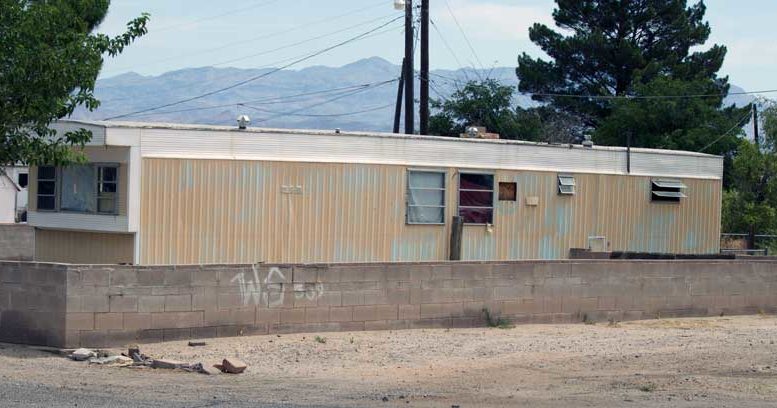 Jon Johnson Photo/Gila Valley Central: Manufactured homes moving into PIma need not be 10-years-old or younger anymore, but rather just have to pass a modern inspection.

PIMA – Residents and those looking to move a manufactured home to Pima no longer must have one made in the last decade.

At its Tuesday night meeting, the Pima Town Council unanimously voted to do away with the requirement that manufactured homes moving into the town be 10-years-old or newer. Instead, the homes must simply pass modern inspection standards and be placed on a solid foundation. Pima’s Planning and Zoning Board previously also unanimously passed the amendment to change the Pima Town Code.

Interim Pima Town manager Sean Lewis told the council that the original wording of the code was an attempt to halt manufactured homes with aluminum electric wiring from being moved into town due to fire hazard.

“Aluminum wiring was insulated with a cloth-type of material that would disintegrate and cause fires,” Lewis said. “It would arc out against the tin siding on these manufactured homes and they’d have horrible fires.”

Since aluminum wiring had been outlawed for about 12 years when the original 10-year-or-newer requirement went into place, the intent was good for the time. According to Lewis, however, the code is now actually detrimental to reducing the number of homes with the wiring because people living in older homes with aluminum wiring who were grandfathered in may want to get a different home but finding one 10 years or newer in their price range may be difficult.

“The manufactured homes that have aluminum wiring are still here,” Lewis said. “We never made them leave tow; they’re still here and the people living in them want to improve. A lot of them want to have a better home and a bigger home and want to do what they can but not everybody can afford a $150,000 home. But if they can afford a $50,000 home that’s 12 years old, right now we’re telling them ‘no, stay in your tin house with aluminum wiring.’ That’s what we’re actually telling them, and that doesn’t make sense.” 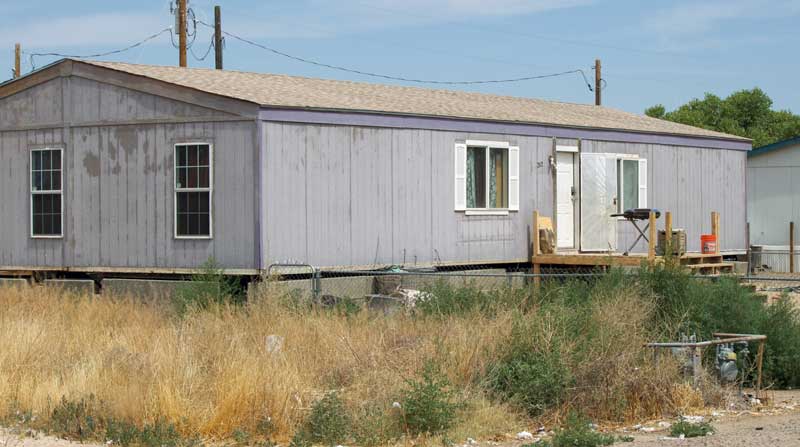 Lewis then recommended the code be modified to replace the 10-year restriction with a modern inspection requirement instead so the town would still be doing its due diligence while allowing people who otherwise couldn’t afford it to upgrade their living arrangements.

After Pima Mayor C.B. Fletcher received confirmation that all manufactured homes must have a solid stem wall (solid foundation) the town unanimously approved the change to the code.