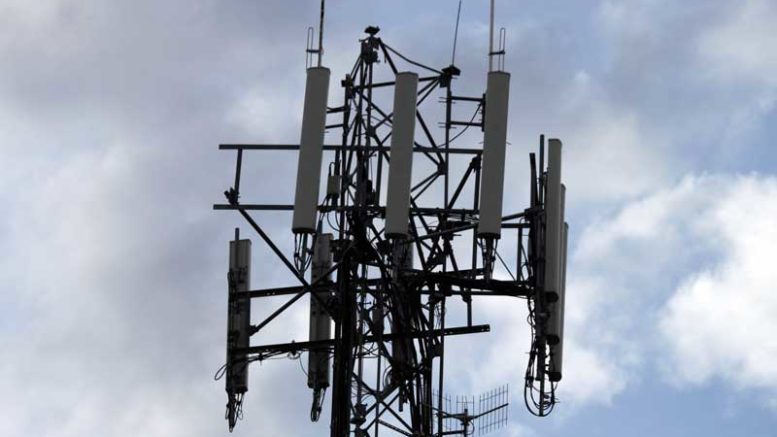 Jon Johnson Photo/Gila Valley Central: The town of Pima has renewed its lease with American Tower with a $50,000 signing bonus.

PIMA – To some, they may be an eyesore, but to many they are indispensable. For the town of Pima, it means a quick $50,000 and a continuing source of income. 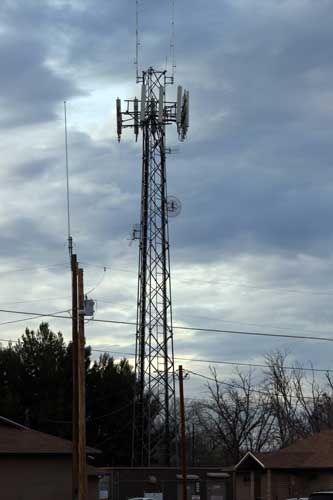 At its Tuesday night meeting, the Pima Town Council unanimously approved renewing its cell phone tower lease with American Tower for a bonus signing payment of $50,000 and continued payments of $605 per month. According to the terms of the agreement, the lease is now extended for the next five years with American Tower having the option to continue the lease for five additional years nine times.

Pima Town Manager Sean Lewis spoke in favor of renewing the lease of the tower, which stands directly behind the Pima Justice Court on town land just east of the Pima Police Department.

American Tower owns the tower and subleases it to a variety of entities, including AT&T at the top and other, smaller antennas, such as the one for Graham County Dispatch. The town of Pima also utilizes the tower for its fire department’s relay, but it does not have to pay. 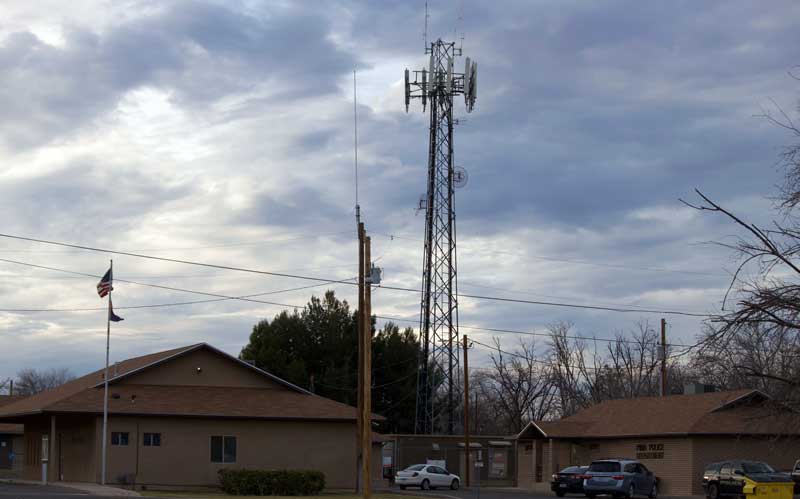 Lewis said American Tower approached the town with two separate options with the first being a one-time payment of $112,000 for a lease in perpetuity with no monthly payment. The second option would be to keep the monthly lease payment the same but give the town a signing bonus of $50,000. Lewis said the company came forward with the deal because deregulation has allowed private companies to buyout leases and Pima has had a few companies approach it with desires to buy out American Tower’s lease. Lewis said if they had chosen to reject American Tower’s option, the company still would have had at least 35 years left on its lease. The new agreement resets the option back to nine times to renew each five-year lease agreement, so the lease is essentially good for the next 45 years. 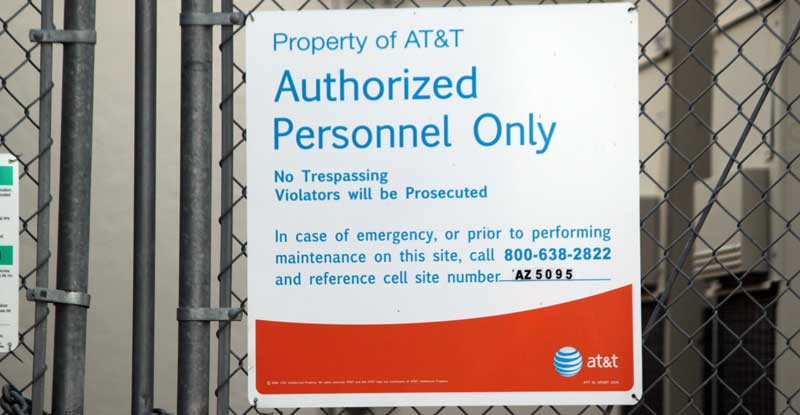 Jon Johnson Photo/Gila Valley Central: AT&T is the main user of the tower for its LTE network. 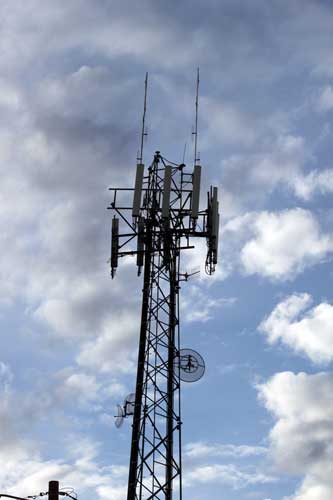 Lewis added that it was in American Tower’s best interest to lock down the lease to as long as possible because the technology is increasingly going wireless and the company is making good money on subleasing space on its tower.

“Wireless is only going to be going bigger and better,” Lewis said. “They’re not going to start putting stuff underground. Technology has passed that.”