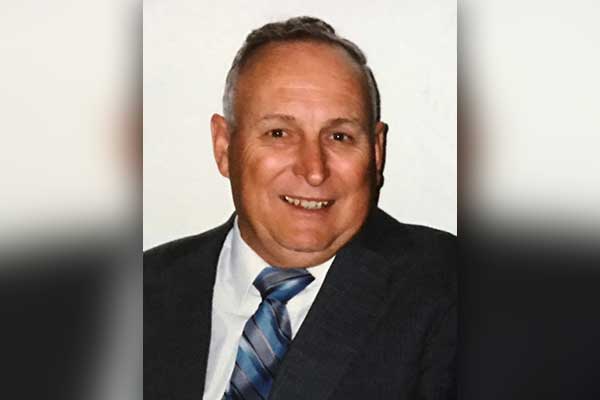 Babe was born in Pima, Arizona, on January 14, 1934, to Bill and Viva Haynie Cox. He had three siblings, Kenny, Ben and Sandee (Gunel). His family moved to Morenci in 1941, where he graduated from high school in 1952. He then joined the United States Air Force and earned the rank of Staff Sergeant as an airplane mechanic. He served for four years.

In 1953 he married Louise Whittenburg. They were happily married for 66 years and had 3 children; Bruce (Deerian), Brian (Mary) and Natalie (Jim Kucherry). He has four grandchildren.

Babe had many hobbies and interest including 4-wheeling, camping, fishing and hunting. He loved Land Rovers and owned five Land Rovers over the past 55 years.

He worked for Phelps Dodge in Morenci for 35 years as a machinist and a pump repair foreman.

He moved to Thatcher in 1985 and enjoyed traveling until ill health slowed him down. He always enjoyed spending time with his family. Babe was a friend to all and will be deeply missed.

Private family services for Babe will be conducted Friday, April 10, 2020, at Vining Funeral Home’s “Chapel of the Valley.” Concluding services will follow in the Safford Cemetery.