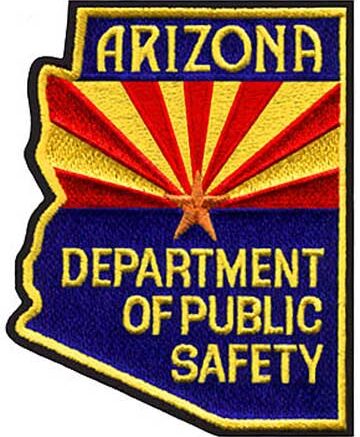 SAFFORD — The driver of a Buick Encore was killed in a rollover accident on U.S. Highway 191 south of Safford on Monday, June 27.

Arizona Department of Public Safety identified the victim as Connie Jurado, 57, of Safford.

The single-vehicle crash occurred at about 12:30 a.m., at milepost 112. Graham County Sheriff’s deputies, assisting DPS officers, said witnesses reported seeing the vehicle travel northbound when it left the roadway to the east.

The vehicle’s passenger door then hit a telephone pole, causing the vehicle to tip over, smashing the roof onto the driver. The vehicle continued to roll until it came to a stop on its tires, north of the pole.

Jurado was the sole occupant of the vehicle and investigation into the incident is ongoing.