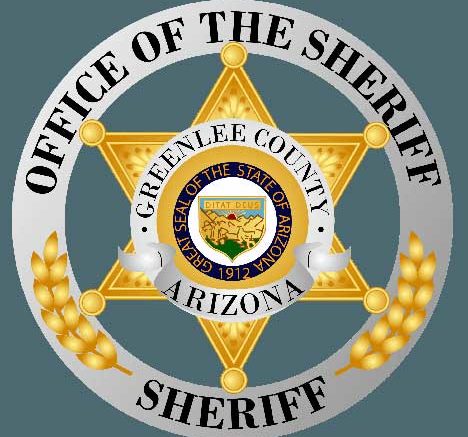 Greenlee County Sheriff’s Office posted to its social media that the incident occurred at about 3 a.m. “by the first river crossing past the corrals.”

The vehicle was carrying six people and the driver was pronounced dead at the scene. The passengers were treated for non-life threatening injuries.