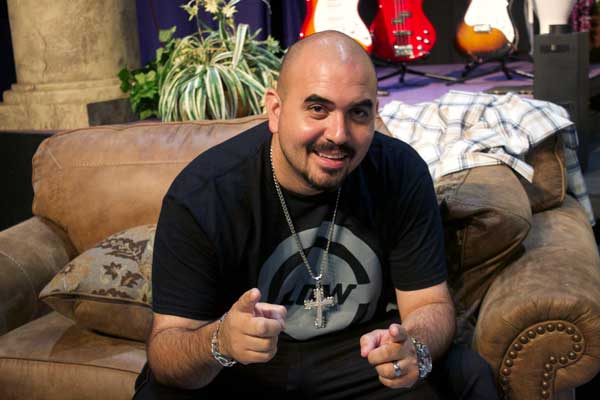 SAFFORD – Once a person experiences the Gila Valley, the more they seem to want to come back.

Actor/producer Noel Gugliemi (better known as Noel G) has returned to Safford to premiere his anti-bullying movie “Ditch Party” at the Victory Theatre at 555 Entertainment Avenue. Noel has been in numerous movies, such as “Training Day”, “The Fast and the Furious” franchise, “Bruce Almighty” and also several television roles, including his arch on the show “Fresh off the Boat.” However, he is mostly known as his portrayals of stereotypical Southern California gangsters. 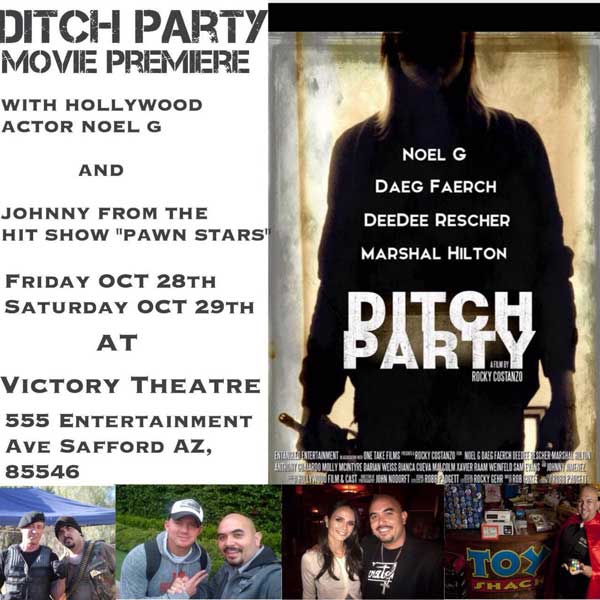 Noel not only stars in Ditch Party as a helpful janitor, but also produced the film as well.

Noel G will be present at all the showings to meet with those attending and pose for pictures and autographs. Joining him will be Johnny Jimenez, the toy expert from “Pawn Stars” fame, who helped in the making of the film.

Neal is a friend of Noel’s, and this is the second time in less than a month that the actor has appeared at the venue. Last time, Noel, who was abandoned at age 13 in Los Angeles, talked about his life story and how his relationship with God eventually saved him from a life of debauchery.

Gila Valley Central sat down with Noel G, to discuss Ditch Party, a film he not only stars in but produced as well. The movie is about a group of students who are guided to ditch class and go to the school’s basement as another student, played by Daeg Faerch, goes on a rampage, killing students and teachers alike after snapping from being bullied. The twist is the students in the basement were sent there to be saved from the carnage because they had each performed a good deed for the shooter before the rampage. 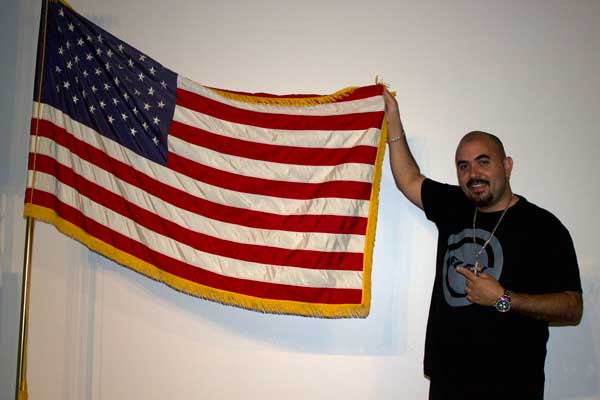 While here in the Gila Valley, Noel is also taking his anti-bullying message to local schools and was scheduled to give a presentation in the Pima School District on Thursday.