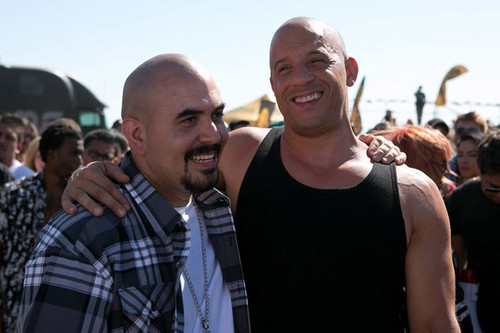 SAFFORD – With a car show at the SalsaFest on Saturday and actor Noel G visiting Victory Fellowship Church on Sunday, Safford just might have its own fast and furious weekend.

Noel Gugliemi (also known know as Noel G) will be the guest speaker at Victory Fellowship Church at 555 E. Entertainment Ave. on Sunday, beginning at 10:30 a.m. This is a free event for the community. 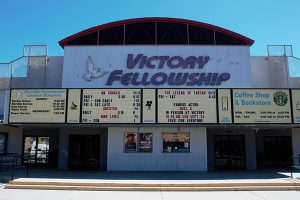 According to Pastor John Neal, Gugliemi will speak about how his salvation through Christianity saved him when he had sunk to his lowest point.

“He (Gugliemi) opened his heart to Jesus, and God saved his life,” Neal said.

Known mostly for playing gang banger roles in movies such as the Fast and Furious Franchise, The Dark Knight Rises and Training Day, Gugliemi is one of the busiest working actors with currently 159 credits to his name. He also has a recurring role on the television show Fresh off the Boat and recently finished filming an episode for this season.

Neal said he formed a friendship with Gugliemi shortly after his acceptance of Jesus in his life and that Gugliemi’s first public speaking engagement after that moment was at Victory Fellowship Church in 2008.

Gugliemi was recently in Phoenix for a meet-and-greet, and told Neal he would stop by in Safford as well but his schedule didn’t allow it. Instead of just moving on, Gugliemi told Neal he would instead return to make a special trip just for Safford. 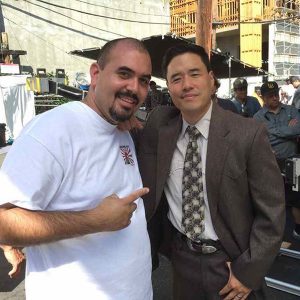 Neal credits his faith with fostering relationships with prominent people throughout the nation.

“It’s really odd that (we’re) out here in the middle of nowhere and yet we have such opportunities to have relationships with such people,” Neal said. “I think it’s really cool that he’s willing to come. He’s flying in to Phoenix and we have to drive him all this way. That’s a huge thing for a guy who is that busy to be willing to do.”

After speaking about his life, Gugliemi will be available for pictures and autographs, according to Neal. The church will also give out several autographed DVDs of movies with Gugliemi.

Neal suggests those who wish to attend arrive early, however, as the popular actor is likely to fill up the venue fast.

“He’s a good guy,” Neal said. “He really has a good heart and just wants to do something positive . . . It’s good for the community. It stirs people up. They say, ‘Hey, you know, we have things shaking here in Safford also,’ so I think it’s a good thing.”

For more information about the event call Victory Fellowship Church at 928-428-1595.