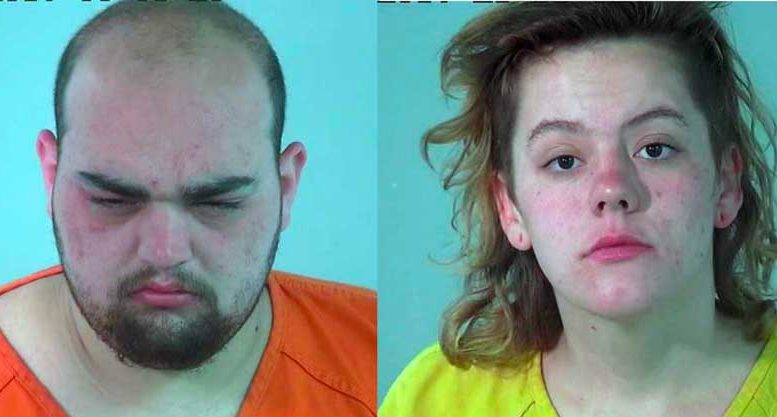 SAFFORD – A New Jersey couple has been apprehended regarding the multiple cases of check fraud in the Gila Valley and apparently, this is not their first rodeo.

Joseph Columbo, 23, and Gabriella Bilyou, 19, were arrested Wednesday night after a tip from a Gila Valley Central reader alerted authorities to the couple’s whereabouts at Roper Lake State Park. The couple apparently had a spree across the nation and are wanted in several other states on the same type of charges they are accused of committing in the Gila Valley. 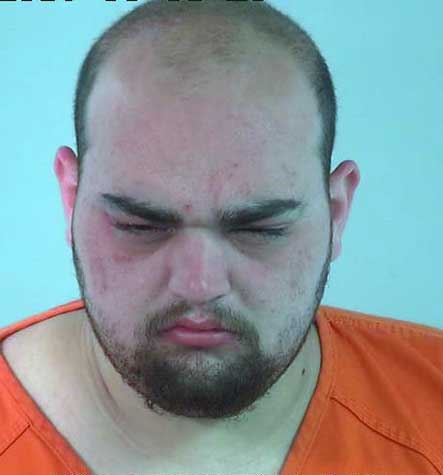 Authorities had been looking for the couple for the past week after employees at the Casa Mañana restaurant informed police about how the couple paid for food with bad checks from the checkbook of a deceased woman three times at the restaurant.

Columbo also was seen on surveillance footage depositing checks totaling $11,067.62 into the account of Thomas Reynolds at the OneAZ Credit Union at 280 W. Main St. The checks were also from the deceased woman, Patricia Burns, and the bank learned of the ruse after it had lost $975.

On Wednesday, yet another business, the Main Street Cafe, called the police and reported they too had been a victim of check fraud from the apparent same two suspects. Shortly after police began that call, another call came in from a Gila Valley Central reader who said the suspects were at Roper Lake State Park. 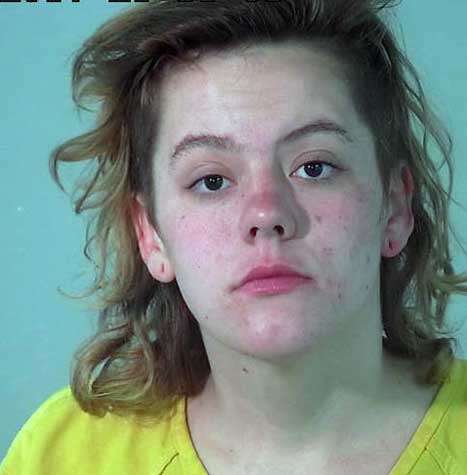 Officers responded and detained Columbo and Bilyou for questioning, according to a news release from the Safford Police Department.

During interrogation, Columbo and Bilyou allegedly admitted to writing fraudulent checks and other crimes in the Gila Valley that amounted to at least $12,000 in damages. Police then learned that the couple also had outstanding warrants from other states for similar crimes. They were later transported to the Graham County Jail and booked on their warrants.

Safford detectives are currently assisting investigators from other states with their investigations into the couple and have shared information and evidence they have received.

“The police work in (this case) has been outstanding,” said Safford Police Chief Joe Brugman. “The patrol officers’ and detectives’ performance is to be commended.”

The case is still under investigation.