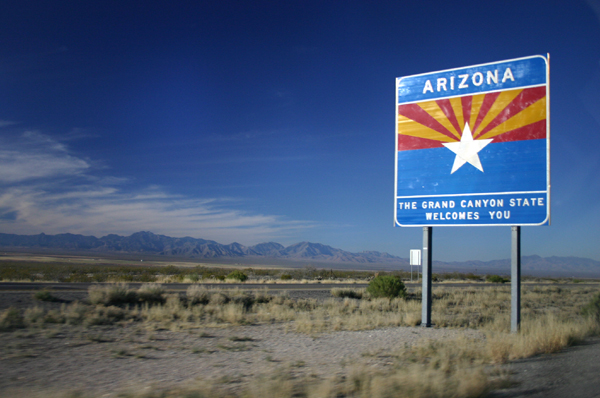 PHOENIX — More people are moving to Arizona than almost anywhere in the country, according to the latest annual census report. Over 122,000 people moved to Arizona between July 1, 2017, and July 1, 2018, the fourth highest of any state in the nation. Arizona also ranked fourth for population growth over that time, with a growth rate of 1.7 percent, a 0.1 percentage point increase from last year’s population growth rate.

In the census’ 2017 annual report, Arizona ranked sixth for population growth rate and seventh in the number of new residents moving here.

“In the game of states, people vote with their feet, and Arizona is winning,” said Governor Doug Ducey. “With our high quality of life, growing economy and abundance of new jobs, and some of the best schools in the nation, Arizona continues to prove itself as an unbeatable place to live, raise a family and retire.” 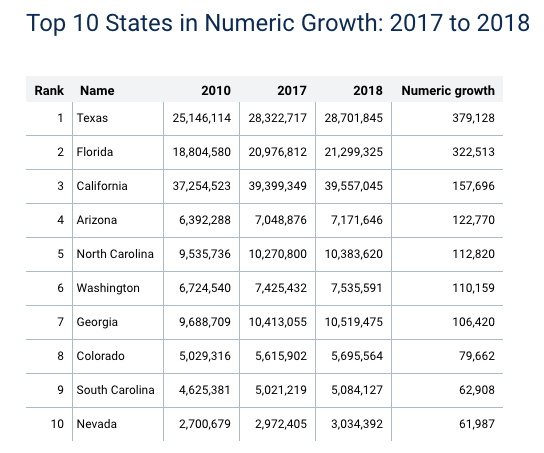 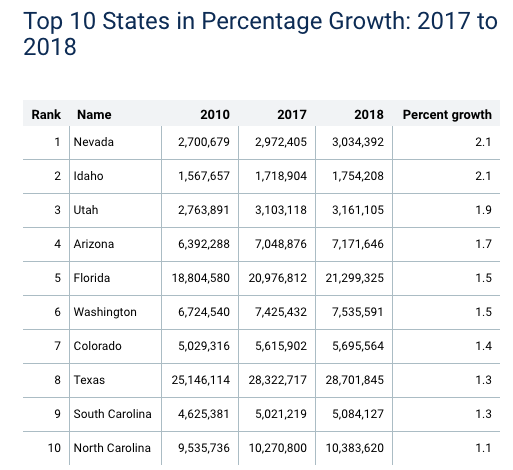