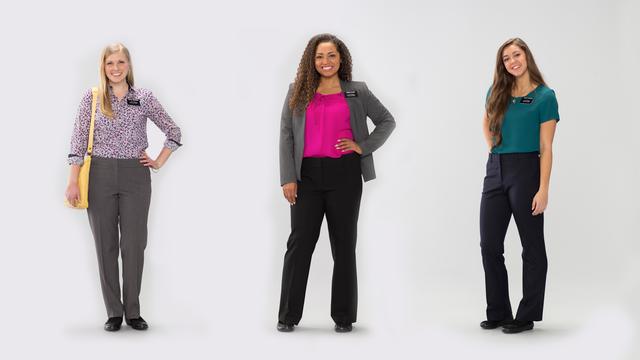 Dress guidelines for missionaries of The Church of Jesus Christ of Latter-day Saints have been revised for men and women serving in areas around the world impacted by mosquito-borne viral diseases such as Dengue Fever, Chikungunya and Zika. The new missionary health and safety guidelines were announced by the First Presidency and the Quorum of the Twelve Apostles Friday, May 20, 2016.

“Major governmental agencies concerned with health care and disease prevention have recently issued alerts and precautions about the spread of mosquito-borne viral diseases throughout major areas of the world,” said Elder Gregory A. Schwitzer, assistant executive director in the Missionary Department and the chairman of the Missionary Medical Health Services Division.

In the 230 missions, or roughly half of the Church’s missions, where there is significant risk of mosquito-borne diseases, missionaries are strongly encouraged to wear clothing that covers exposed skin, especially arms and legs. Sister missionaries serving in the affected missions are encouraged to wear full-length dress slacks during proselyting activities. They will continue to wear skirts or dresses when attending the temple and during Sunday worship services, conferences and baptismal services. In areas where it is not acceptable for women (including sister missionaries) to wear dress slacks, they are encouraged to wear long skirts to protect themselves from mosquito bites.

The new guidelines apply only during the wet seasons, when the risk for mosquito-borne illnesses is high. Information is being sent to all mission presidents and will also be provided to newly called missionaries. Those areas include parts of Africa, Asia, Caribbean, Central America, Europe, Mexico, Pacific, Philippines and South America.

“We are encouraging and training our missionary force to implement these preventative measures and would also encourage the general membership to consider these measures for themselves and their families,” added Elder Schwitzer.

“We will continue to monitor and evaluate the spread of these diseases and, where needed, make adjustments in these guidelines, giving highest priority to missionary health and safety,” said the statement from the First Presidency. “We continue to recommend that missionaries avoid stagnant and standing water, where possible, particularly around residential areas and in their apartments.”

Details of the revised missionary dress and grooming guidelines can be found online.