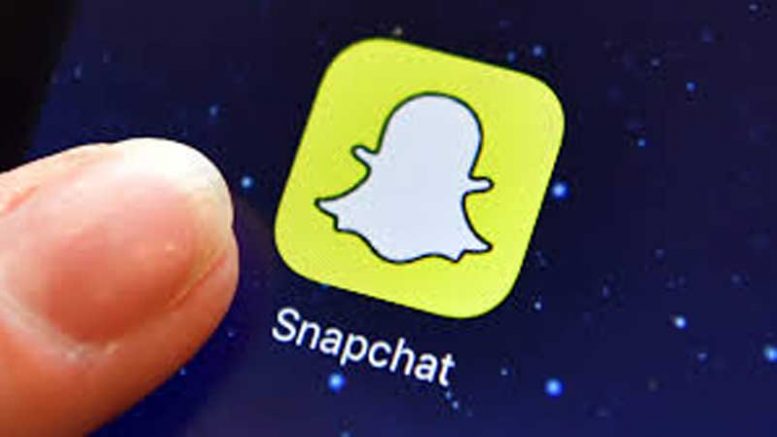 The defendant allegedly hacked into another girl's Snapchat account to make it look like she was the one sending the threatening messages.

SAFFORD – Two students at Safford Middle School were questioned by police March 30 after one of them advised she had received nude pictures from a male student via the Snapchat application. The pictures were allegedly of the male student who sent them.

The school’s resource officer questioned the 13-year-old girl after she allegedly confided to the assistant principal. The girl told the officer that she had been receiving nude pictures (also known as sexting, a combination of sex and texting) of the same 14-year-old boy from him for more than a year via her Snapchat application. When questioned, she replied she had never reciprocated by sending any naked pictures of herself. 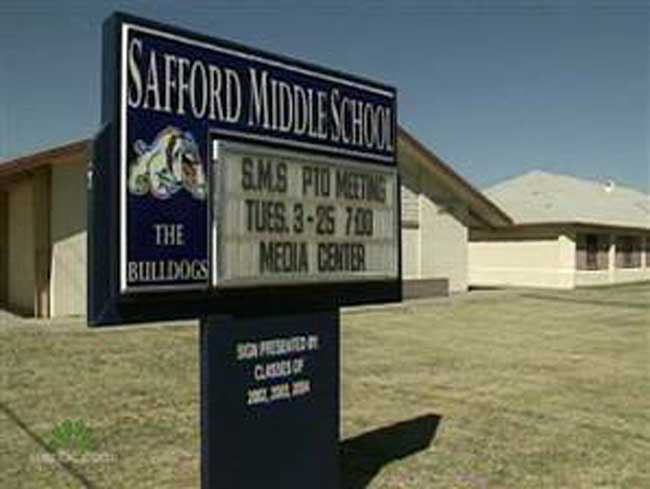 The students are both under the age of 15 and attend Safford Middle School.

Snapchat is an application for smart phones and other devices that allows subscribers to send photos that quickly expire. The part about a picture soon being deleted has prompted users to send embarrassing and sometimes sexually explicit pictures to each other, believing that only the receiver will see the photo and it will then disappear. However, the person receiving the photo can easily take a screenshot of the picture, thereby keeping it for as long as they like, or can use another device to take a picture of the screenshot. Additionally, according to Snapchat’s own terms of use, the application owns royalty rights to every photo message users post, which means that picture is saved somewhere.

The girl easily positively identified the boy, she said, because she could also see his face in the pictures. She advised she did not send any of the pictures to anyone else and that she still had at least one picture on her phone.

After speaking with the girl’s mother, the officer turned the phone over to a detective to examine. The detective reported back that he did not discover any child pornographic images on the phone but did find a text message chat stream between the two juveniles, in which they had both asked each other to send nude pictures of themselves. The father of the boy was advised of the situation and said he would deal with his son. The case was then closed for lack of evidence.

The Graham County Attorney’s Office and Graham County Superior Court has previously advised students in the area about the dangers and possible repercussions of sexting and sending nude pictures of themselves to others. Even if a person is a minor themselves, they can still be prosecuted for possession and dissemination of child pornography, even if the pictures they took are of themselves. The punishment gets more severe if the pictures contain explicit images of children under the age of 15. Possessing and distributing such images can result in decades in prison.