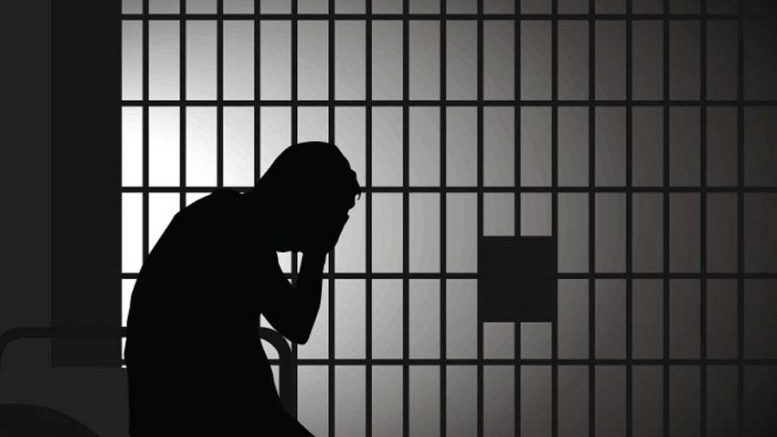 Nearly 40 percent of the inmates in the Graham County Jail suffer from some sort of mental illness.

SAFFORD – It is often said that a society can be judged on how it treats its less fortunate inhabitants.

Dealing with a family member with a mental illness can be daunting, and many times the ill people are more likely to encounter police than receive medical treatment. As a result, roughly 2 million people with mental illness are booked into jails in the United States each year, according to the National Alliance on Mental Illness. The vast majority of those booked are not violent criminals, and are likely to serve a short time and may not receive any treatment during their short incarceration.

On Christmas Day, James Morris, 39, was arrested and booked into the Graham County Jail on a charge of disorderly conduct after his family reached their breaking point. 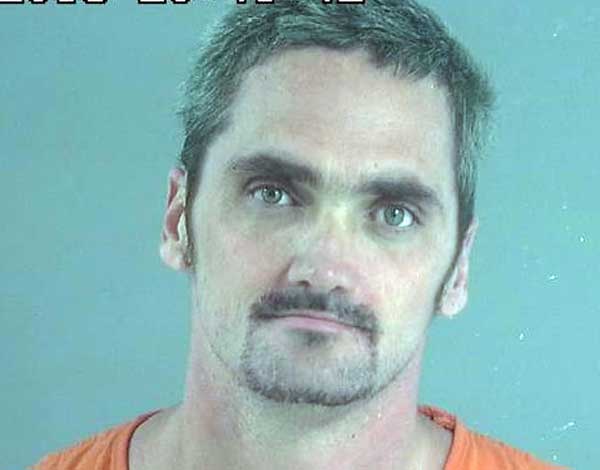 Contributed Photo/Courtesy GCSO: James Morris was incarcerated for disorderly conduct. His family reported his mental illness has forced them to involve authorities to help deal with the problem.

According to a family member’s statements to police, Morris has split personalities, sees demons and feels that the government is watching him. The family member said he believed the symptoms were caused by Morris’ alleged abuse of methamphetamine. Studies have shown meth abusers to have their brains disrupted in the same way that occurs in some schizophrenia cases.

The issue that day was that Morris refused to eat his mother’s Christmas dinner and that he believed it was poisoned and was causing a disturbance.

The officers investigating the incident reported Morris obviously had an undiagnosed mental illness but still attempted to reason with him anyway. After that didn’t work, the officers – who felt they had no other recourse – placed Morris under arrest and booked him into the jail. During the arrest, Morris remained argumentative and caused a scene, according to the report.

Graham County Jail Commander Tim Graver previously estimated his jail’s population of inmates who are on some sort of medication and/or treatment for mental illness to be at roughly 40 percent. The same numbers are good for across the state, with about 50 percent being reported in Pinal County and elsewhere.

While the jail attempts to accommodate inmates with mental illness the best it can – including purchasing coloring books for mentally challenged inmates – sometimes the only thing officers can do to stop an inmate from hurting themselves is to put them in a restraint chair, which could be a frightening experience for those who do not even have any mental issues. 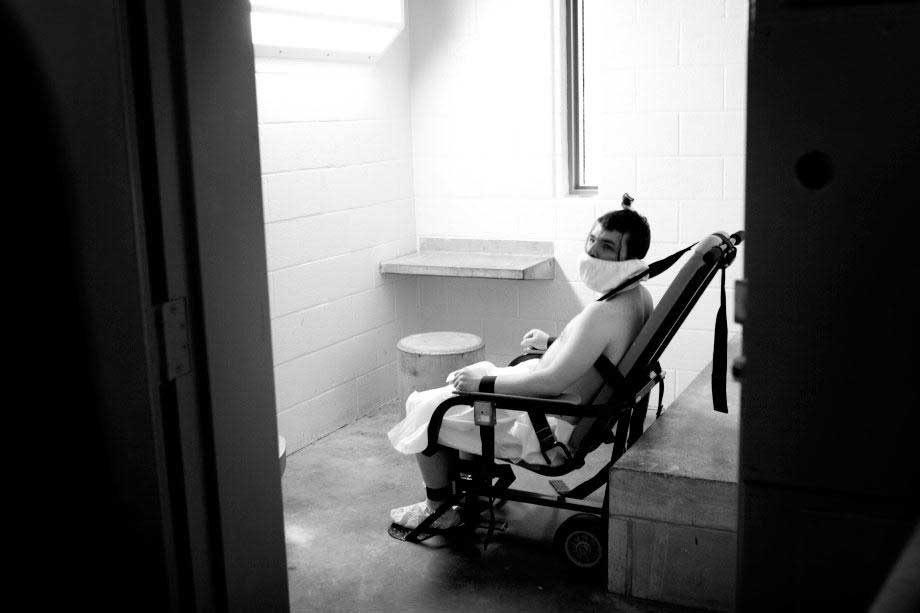 Photo By Jenn Ackerman: A mentally challenged inmate in Kentucky is placed in a restraint chair with a spit hood for his own safety.

Graham County Jail Nursing Supervisor Robert Schermer previously said that he believed while the services for those with mental illness are lacking in jails, those individuals are actually served better coming into the jail because 90 percent of the time their illness isn’t being treated, identified or medicated prior to their incarceration.

He said the biggest problem is that there aren’t enough rehabilitation institutions for those in need so mental illness patients often get pawned off onto jails to deal with, which then becomes the de facto mental health or drug and alcohol rehabilitation facility.

Morris appears to be a classic case of a family not being able to care for him while he apparently cannot care for himself. With few options available, it is likely he will simply rotate through the system and find himself back out on the street. There he could likely join the homeless population, which is littered with mental illness patients who have been cast off to fend for themselves, and from there is likely to see police attention again and go around for another turn. It is one not-so-merry-go-round that he likely would prefer to stop.