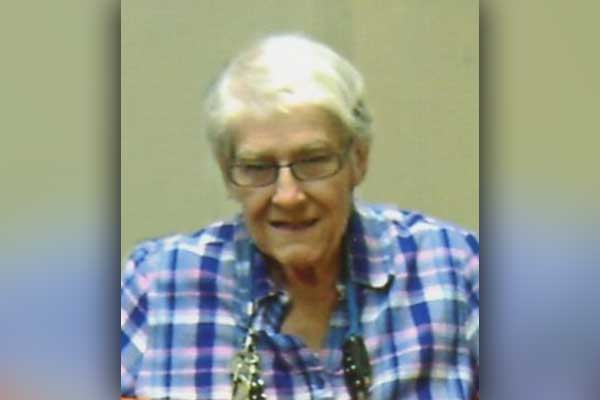 Mary Nell Miller, a resident of Thatcher and a United States Air Force veteran, passed from this life Friday morning, April 10, 2020. Mary was 80.

Mary Nell Kathryn O’Henry was born on October 26,1938, in Stonewall, Oklahoma. Mary was the first of eight children born to her parents, Frank O’Henry and Alma Scribner. Mary was a proud member of the Chickasaw Indian Nation.

Mary attended elementary school and high school in Stonewall, Oklahoma. After high school, she attended Oklahoma School of Nursing. While in college she worked at the Oklahoma Psychiatric Hospital in Norman, Oklahoma.

Mary was also active in the Civil Air Patrol. She completed her nursing degree in three years. While in college, Mary met Ronald Fred Miller. After dating for about a year they were married on December 23, 1959, at a Baptist Church in Oklahoma, City.

Ron and Mary moved to Texas where Mary worked as a nurse for a Baptist Hospital and Ron joined the Air Force Reserve where he trained to become a pilot. Eventually, Mary and Ron decided to both join the Air Force. Joining as a Lieutenant, by 1968 she was stationed in Vietnam. Her job involved caring for wounded service men as they were transported to hospitals in the United States. She served for 3 years and left with the rank of Captain.

In 1999, Mary and Ron moved to the Gila Valley. Mary was one of the first students to sign up in quilting classes at EAC. Mary continued quilting classes for over 20 years. Mary retired from the Mt. Graham Hospital in 2014. Shortly afterward, her husband Ron died. Mary always cared about people. No matter where she was or what she was doing, she never met a stranger.

Graveside services for Mary were conducted Wednesday, April 15, 2020, in the Bryce Cemetery with military honors being conferred by the Gila Valley Veteran Honor Guard.