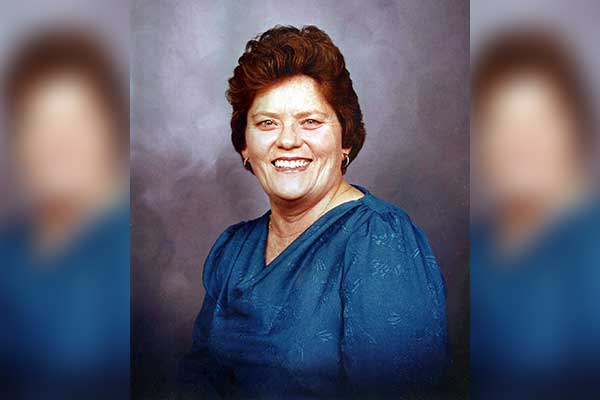 Margaret Rosetta McBride, 79, of Safford, entered into eternal rest on June 22, 2018.  She was born November 29, 1938 in Mena, Arkansas to Willie Lark & Goldie Pace Morgan. When Margaret was 7 years old, the family moved to Duncan, AZ, where her dad purchased a farm in Sheldon, AZ.

Later she met the love of her life, Dick McBride at a rodeo in North Clifton, AZ.  They were married in Morenci, AZ on June 1, 1956.  They made their home in Sheldon where they raised the children together until the death of her husband in October of 1982.  Then she attended EAC and received her CNA and came a Home Health Care Provider.  In 1986, Margaret moved to Safford and put her CNA degree to work.

She was a loving daughter, sister, wife, mother, grandmother, great-grandmother, aunt, cousin and friend.  When it came to family, her love was always unconditional.  She was an excellent cook and seamstress.  She enjoyed playing card games with her family and friends, and her latest was Redneck Rummy and Go-fish, that she played with her great-grandkids.  She was excellent at making and decorating wedding cakes.  She was creative, talented, smart and witty and enjoyed attending and supporting any activity that a family member was involved in.  Throughout her life, Margaret made friends wherever she went, and she treasured those friendships, some of which were at the Graham County Senior Citizens Center.

She is preceded in death by her parents; Willie & Goldie Morgan, her husband Richard E. McBride and her daughter Ruby Margaret McBride.

Graveside services for Margaret Rosetta McBride will be held on Saturday, July 7, 2018 at 7:00 p.m. at the Sheldon Cemetery, with a Mexican Potluck gathering prior to services, at the Nine Rail RV Park beginning at 4:00 p.m.

Arrangements are under the direction of McDougal’s Caldwell Funeral Chapel & Gila Valley Crematory.  Online condolences may e extended at www.caldwellfuneralchapel.com.