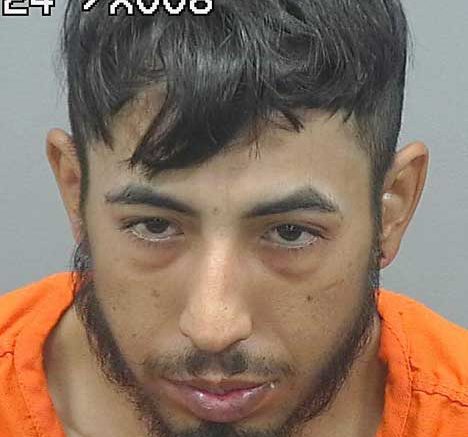 SAFFORD — The man who admitted to killing Sabrena Martin and Ruben Morales in 2019 will serve two life sentences.

The victims were killed in January 2019 in a trailer they shared with Marengo in Thunderbird Mobile Home Estates. The following August, their bodies were discovered, both with gunshots to the head.

Marengo, who was already in custody on an unrelated matter at the time of the discovery, admitted to the killings under questioning.

“This was a senseless and horrific act of pure evil and nothing can be done to bring back those who were lost. All we can do is attempt to obtain a measure of justice, in an effort to, if only slightly, alleviate some small portion of the pain the families are now suffering. Two consecutive life sentences does not make this right, but it does make it clear that lawlessness will not be tolerated in Graham County,” said Chief Deputy Graham County Attorney L. Scott Bennett, who prosecuted the case.

“I applaud Sgt. Mark Smith and all of the deputies of the Graham County Sheriff’s Office for their hard work and dedication to this case. Their investigation into what was a cold case supplied the evidence needed to support the two first degree murder convictions.

“To my knowledge, there has not ever been a similar conviction or sentence in Graham County and, while this resolution does not take away the loss suffered by the families, it does illustrate that the courts will do what they can to punish those responsible. It is my hope that this sentence will go a long way toward stopping anyone else from committing such a despicable act in the future.”