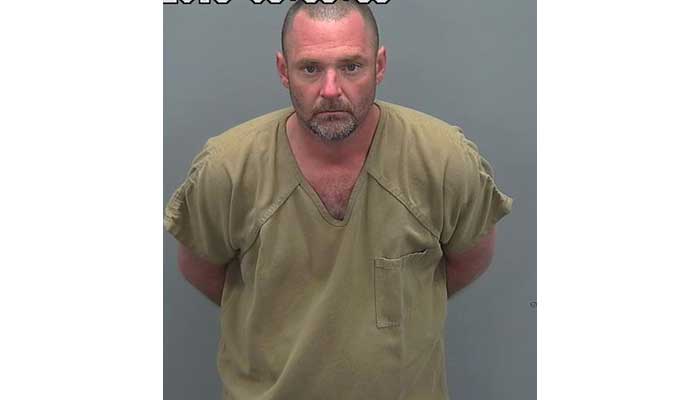 A man with arrest warrants out of Maricopa County was found passed out in the back of a van by the gas pump of a Safford gas station.

Police responded Friday morning to reports of a driver and his passenger passed out in a van by the gas pump. The responding officer woke the passenger who said they were waiting for a friend. The passenger reportedly would not make eye contact with the officer and could not maintain a conversation.

When the officer notified Barker that he was detaining him, Barker admitted that he had some syringes in his sweater pocket. Barker claimed that he had found the syringes in his house in Phoenix and was going to get rid of them. When questioned how they made it all the way to Safford with him, he said he didn’t know what to do with them.

Barker was booked into Graham County jail on the outstanding warrants. The liquid in the syringes tested positive for heroin.