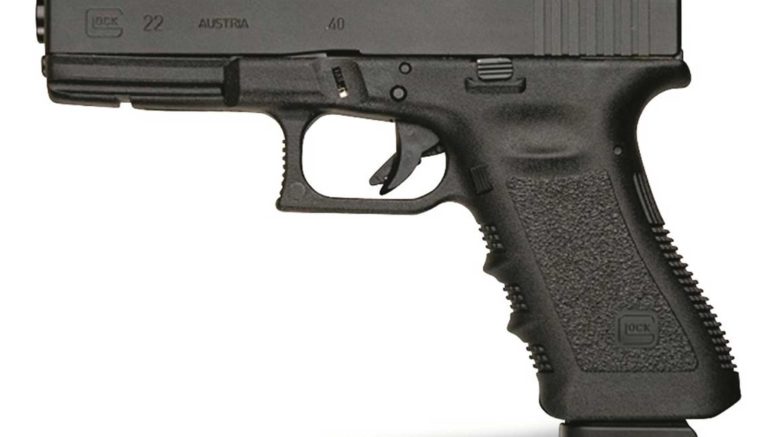 Safford police were dispatched to a residence on 13thstreet Friday morning at about 5:30 AM in reference to a man who had accidentally discharged his firearm and shot himself in his right hand.

Before being taken the emergency room the victim apparently told authorities that he was getting ready to clean his gun when it went off, but there were no cleaning supplies located in the room where the man’s firearm discharged.

When the gun discharged the bullet apparently entered the top of the man’s mattress and exited the side. Authorities tore open the futon mattress to try to find the bullet, but instead, found a used syringe.

An officer went to the hospital to talk to the victim about the incident. The man said that he didn’t know what happened. He said he woke up to the smell of gunpowder and his hand hurting. He said that he got up to use the restroom and realized that he had shot his hand.

The victim said that he sleeps with the Glock .22 next to him in a Blackhawk holster on the bed. He apparently did not know it got out of the holster or how it had gone off. He said that he was alone in his bedroom at the time the gun went off.

According to the police report the man had signs and symptoms of opiate use. The man denied using heroin and insisted that the syringe police found in his mattress was not his. According to the police report, the man’s speech was slurred, his pupils constricted and his lips were white from his mouth being dry. He told the officer that he had been given Fentanyl at the hospital.

During the conversation the man apparently said several times that he needed to get clean from alcohol and that the incident was a sign. He said that he would cooperate fully with any investigation into the incident.

The gun and ammunition were submitted into property at the police station for safekeeping.