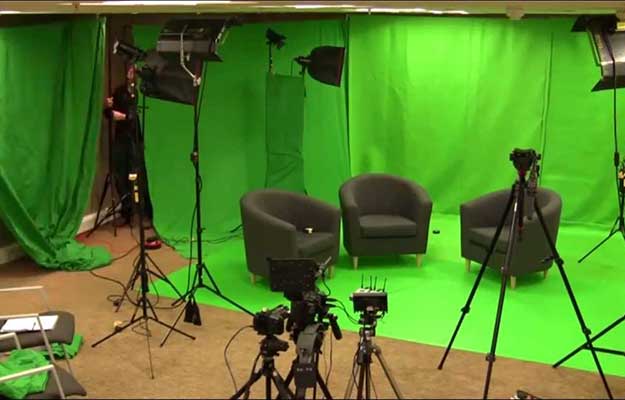 A Sheriff’s deputy was dispatched to a county residence at approximately 7:00 PM on Friday in response to a man who had requested a welfare check to assure him that his home is not a movie set.

The deputy reassured the man that his residence was not a movie set and that his mother was really his mother and not an actress. The man responded that he had been having a hard time and just needed to be reassured. The deputy apparently tried to convince the man to seek medical help but the man declined and said that he just wanted to go to bed. The deputy asked the man if he had been taking his medication and the man replied that he had not. When asked why, the man said that he didn’t need it and could take care of himself. He told the deputy that he just needed a reality check.

How to help someone stick with mental health care

If a close relative, partner or friend is dealing with a mental illness, it’s important to understand things from their perspective. According to WebMD.com, many people with a mental disorder have a hard time taking prescribed medications, and there are some very good reasons for that.

First, they may not realize that anything is wrong. Half of all schizophrenia patients have anosognosia, a brain problem that makes them think they’re not ill. Second, they may not accept the diagnosis. finding out you have a serious mental illness can be hard to take in. Every time they take their medicine, they’re reminded of something they don’t agree with. Third, it takes time to find the right dosage or combination. In the meantime, there may be side effects to deal with. Lastly, some people stop taking medication when they feel better, and that often backfires.

Unfortunately, there are no simple solutions, but it’s important for people supporting loved ones with mental illness to stay hopeful. Treatment is about more than medication. People with mental illness may feel lonely, depressed and frustrated that they don’t act and feel like everybody else. they need hope – and it doesn’t all have to come from a care giver. A trained therapist and peer counselors can help.