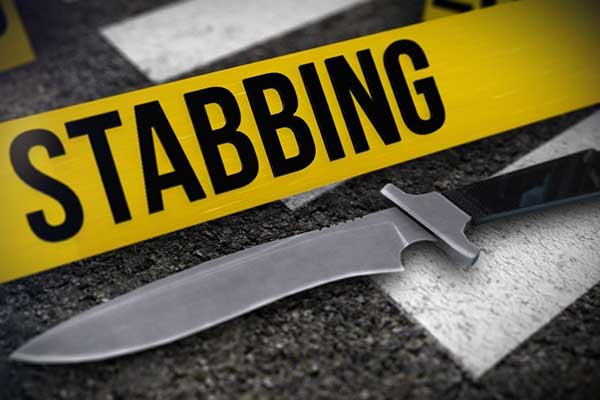 Listen to the report:

SAFFORD – Late Sunday night, around 11:00 pm, an officer was speaking with a deputy with the Greenlee County Sheriff’s Office in reference to a possible stabbing that may have occurred at a local bar in Safford.

The deputy reported to the officer that a male had shown up to the Emergency Room in Morenci, AZ. The man claimed he had gotten into a confrontation at a bar in Safford, and was stabbed. The man reported he was at the bar with a woman, and he went outside to smoke a cigarette. The victim stated that he was confronted by another male with a white beard who told him that the female was his girlfriend. The man stabbed the victim and then the victim proceeded to beat the man up. The victim left the bar in his truck and drove to a friend’s house. While en-route to Morenci, the victim pulled the knife out of his stomach and threw it out somewhere between Safford and Morenci.

The officer went to the local bar and spoke to the bar maid. She reported that she knew who everyone was in the bar that night, and stated no fights had occurred. The parking lot was also checked and there were no signs of a struggle.