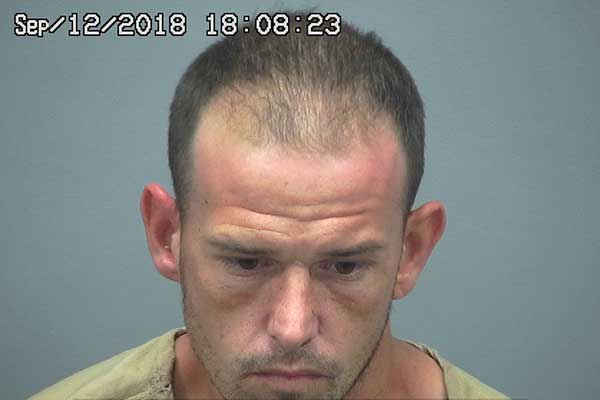 SAFFORD –  Last Wednesday, authorities recognized a man riding a bicycle around the 1700 block of Highway 70 as Matthew Isaacs. When the officer checked through dispatch regarding any warrants, it was confirmed that Isaacs had, not one, but two outstanding warrants. The officer took Isaacs into custody. While he was being handcuffed, Isaacs was asked to put his backpack that he was wearing on the ground. When the backpack was searched, a glass meth pipe in the top zipper pocket was found. The pipe had a milky white residue in the stem and a burnt black residue in the bowl. Isaacs reportedly admitted that the backpack and items found inside were his. Isaacs was transported to the Graham Jail where he was booked in for the warrants and cited for possession of drug paraphernalia.