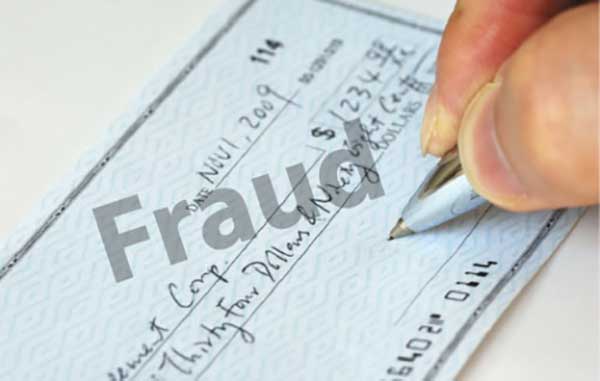 According to the police report, the reporting party said that a man had come to his door and claimed he was from the victim’s alarm company, Monitronix. The man offered the victim a promotion of receiving six months free service and a reduced monthly payment afterward of $35.82. In order to receive the promotion The man told the victim he would have to pay $50.

The victim wrote the information and phone number down, then wrote a check made out to the man, not the company. Later, the victim checked his monthly bank statements and saw that he was still paying his regular rate for the alarm system service, and that he was not getting the six-month free promotion offer. He contacted his alarm company where he was informed that they did not have an employee by the name of the man that came to his door offering him the promotion.

The officer conducted a record check on the name of the man the victim reported that came to his home. The name was a man from Pima, and the phone number matched the number the victim had also. The officer also came across other reports that involved the same man’s name that were similar in nature to the victim’s report.

The victim was able to supply the officer a copy of the check made out to the man and the investigator completed a Victim’s Rights Information. The investigation is ongoing.