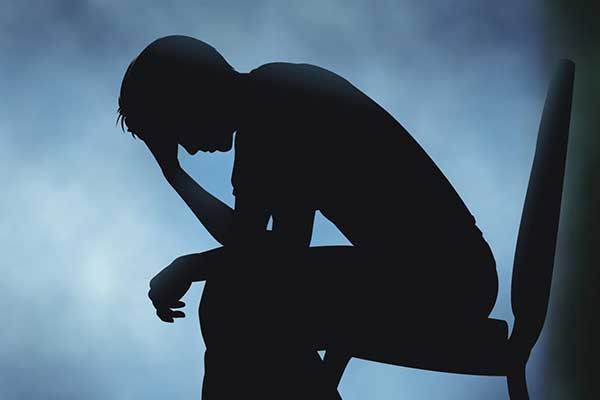 SAFFORD – Safford police officers were dispatched to a residence late Sunday evening in reference to a report of a man threatening to hurt himself and others at the residence. While officers were on their way they were advised that the man was said to have cut himself with a knife but the knives had been taken away. When authorities arrived several women told the officers that the man was upset that no one would give him a ride to pick up a “random guy.” According to the police report, at that point he threatened to kill himself and burn down the residence. At one point he grabbed a kitchen knife and began cutting himself.

The man did not wish to speak with the officers, however, they noticed some new lacerations on his forearm, consistent to what was reported to officers. EMT staff were requested on the scene, but the man refused to be treated upon their arrival. The decision was made to arrest the man for disorderly conduct and the Jail staff were advised of the situation.

Do They Need Your Help?

If someone you know is struggling emotionally or having a hard time, you can be the difference in getting them the help they need before they harm themselves or someone else. It’s important to take care of yourself when you are supporting someone through a difficult time, as this may stir up difficult emotions. If it does, please reach out for support yourself.

Some warning signs may help you determine if a loved one is at risk for suicide, especially if the behavior is new, has increased, or seems related to a painful event, loss, or change. If you or someone you know exhibits any of these, seek help by calling the Lifeline.

Never keep it a secret if someone tells you about a plan to hurt themselves.