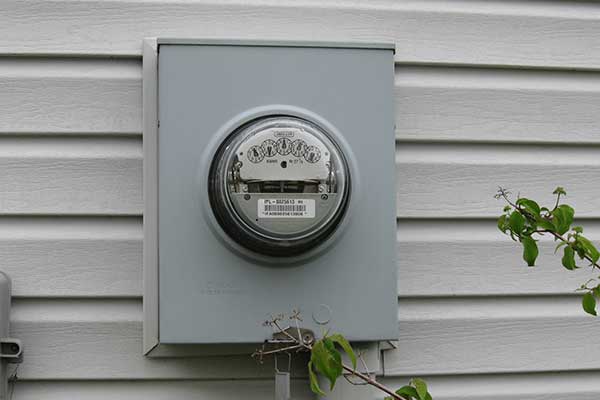 The man told authorities that he did not want to press charges but wanted his neighbors to know that they can no longer get power from his residence. The man said he was planning to lock the power box and get some security cameras.

The responding deputy made contact with a man at the neighboring home who stated that he was unaware that somebody had run an extension cord to the neighbor’s house. He said that if he had known, he would have disconnected it. The deputy told the resident that there would be no charges at that time but that the victim wanted to make sure that it didn’t happen again. The neighbor assured the deputy that he would look into the matter and that it would not happen again. The deputy advised the man that if it did happen again, possible charges would include theft of utilities and trespassing.