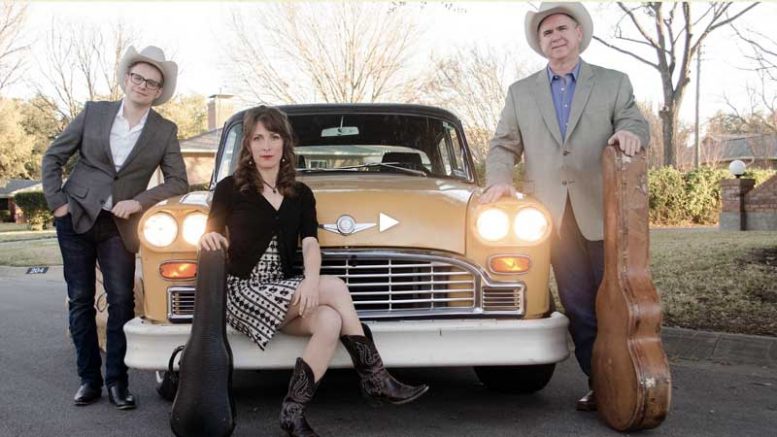 GRAHAM COUNTY – It’s time to get your fiddle on Graham County.

If you’ve got a hankerin’ for some good ol’ time fiddle music, there’s nowhere better to be than the Graham County Fairgrounds this weekend for the 38th annual Eastern Arizona Old Time Fiddle Contest.

Organizer Kevin DeRusha raved about the lineup for this year’s event, which features an abundance of talented fiddlers and two concerts by the nationally-renown Western Flyers, who will play Friday and Saturday nights.

According to DeRusha, the event will feature bluegrass, Celtic, Texas-style and old-time fiddle music.

“If you like fiddle music, there’s no better place to be,” DeRusha said.

Sunday features a gospel hour from 8-9 a.m., followed by the fiddle contest from 9 a.m.-1 p.m. and a Show Your Stuff competition from 1-1:30 p.m., which will then be followed by prize awards.

These fiddlers aren’t just playing for spare change; first place takes home a grand prize of $1,000, followed by $750 for second and $500 for third.