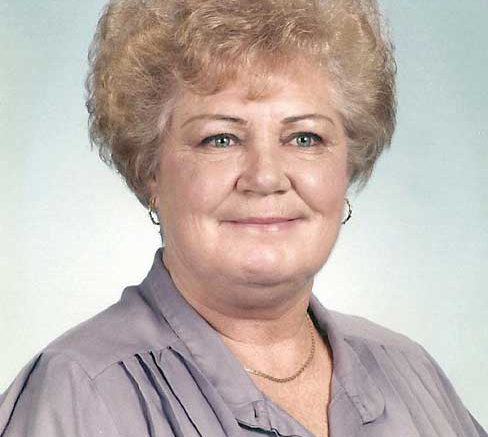 Lynda Sue Vaught, 76, of Huachuca City, passed away at her home with her family at her side. Lynda was born Dec. 19, 1943, in Lordsburg, N.M., to McKellip O’Neill Quinn and Evelyn Ruth O’Neal Quinn, with siblings, William George, Robert Neal, Shirley Marie, Sharon Luree, Carol Ann and Johnny Steven Quinn.

Lynda attended Duncan High School and began working in the restaurant industry as a cook. In September of 1985, Lynda married L.D. Vaught and they brought their families together, with her children Vicki Luree and George Delbert Allen.

Lynda loved to cook and was good at cooking. She also enjoyed making Christmas candy, baking, doing crafts, dancing, going to thrift stores and reading. Her most important hobby, however, was her family and her animals.

Lynda could also be stubborn, proud, fierce and fearless. She was strong-willed, curious, loved history, spoke her mind and was very honest. She often said that she liked animals better than humans. Lynda was also known to say “I brought you into this world and I can take you out of it!” She was definitely a strong-willed and determined grandma.

Lynda is preceded in death by: her husband, L.D. Vaught; her daughter, Vicki Reynolds; her parents, McKellip and Ruth Quinn; and her siblings, Bill Quinn, Johnny Quinn, Sharon Quinn and Carol Quinn.